Despite global efforts to reduce coal consumption, the black rock is still the primary fuel source for power generation, responsible for over one-third of global electricity in 2020.

“It is too early to give up on coal. China, for instance, relies on coal as the primary energy source for much of the 21st century despite all the ‘green’ trends. In Russia, coal accounts for a little under 20% of the country’s energy balance. Even in Great Britain, the country that’s been consistently implementing its decarbonization policy, the demand for coal by electricity generators was registered at over 200 thousand tons in the third quarter of 2020,” Alexander Gromov, senior author of the study, said in a media statement.

In Gromov’s view, given this context, it is very likely that the search for catalytic additives for improved coal-burning efficiency will continue.

“For us, the search has been quite successful: the use of the additives proposed by our team has been proven to significantly improve coal-burning efficiency, especially with high-ash coals,” he said.

In their experiments, the scientists used copper salts as activating additives to improve the reactivity of the high-ash coal fuels, such as anthracite, also known as hard coal, and semicoke.

High-ash fuels are characterized by high minimum ignition and combustion temperatures, and low combustion intensity. The introduction of copper salts resulted in improved reactivity and a higher burn rate of the fuel samples. In addition to this, the content of unburnt carbon in the ash residue of the modified samples was significantly lower than that in the reference samples.

The introduction of copper nitrates, acetates and sulphates to the fuel samples was carried out by the incipient wetness procedure. Ignition and combustion experiments were then performed in a combustion chamber at 500°C to 700°C.

The mechanism of combustion activation relies on the intensification of the production of gas-phase combustion products at the early stage of volatiles’ release and the generation of micro-explosions to prevent the formation of slag layers that would otherwise block oxygen from the fuel.

The researchers believe that the use of salt-based additives when burning coal could help improve fuel efficiency in energy production, minimize energy use for preheating power generating equipment and reduce carbon emissions from coal-fired power plants. 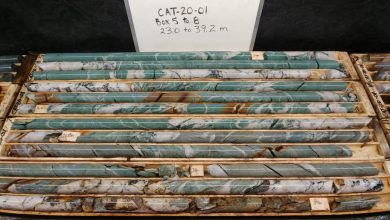 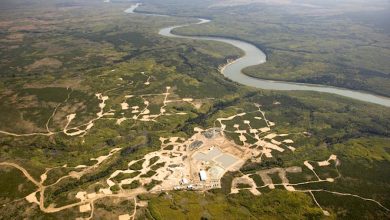 Star Diamond and Rio Tinto to face off in court 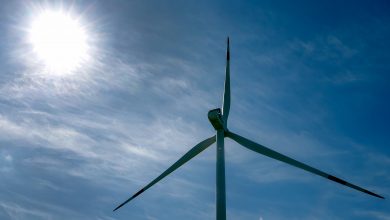 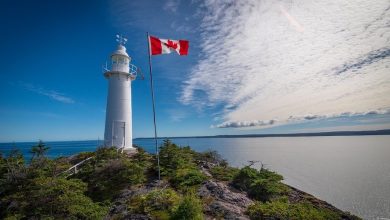