Public home builders approached the end of 2020 on the heels of a busy season for home sales. Despite recent pullbacks, analysts see more gains ahead, though not necessarily among the same companies that popped this year.

As the year drew to a close, about half of the single-family home builders in the iShares U.S. Home Construction ETF (ticker: ITB) were on pace to beat the S&P 500 for the year. While a surprisingly busy summer and fall for home buying sent shares of builders climbing to new highs earlier this year, those companies have pulled back in recent months as investors contend with the slowing pace of new home sales and the looming implications of rising Treasury yields that could begin to weigh on historically-low mortgage rates.

Even as investors have taken a step back from builders, the average analyst price target for the group of stocks is about 26% higher than recent prices, indicating Wall Street still sees further gains ahead for home builders. To identify builder stocks with the greatest upside expectations, Barron’s calculated the percentage difference between shares’ recent valuations and analysts’ average price targets as of Dec. 30, according to FactSet.

Dek: These home builders have the greatest implied upside, according to analysts.

Analysts see the greatest upside for Meritage (MTH), which outperformed many of its peers in 2020 despite a 24.5% drop since Oct. 1. Of the eight analysts who cover the mid-cap builder, five call it a Buy and three rate it Hold. BTIG analyst Carl Reichardt wrote in late October that a shift in the company’s business model toward fast-selling, lower-priced homes is laying the groundwork for higher margins and earnings gains. “As this transition rolls through the company, we expect an overall uptick in MTH’s returns,” he wrote. “We see MTH as benefiting from strength of the market, but successful because of its model.”

The other companies with the highest upside expectations have all trailed the S&P 500 in 2020. Tri Pointe Group (TPH) gained 12.6% last year, but analyst price targets see the mid-cap builder climbing an additional 35.5% to $23.64 in 2021, from a recent $17.45. Barron’s previously identified the home-builder stock as one primed for earnings per share growth in 2021.

Analysts also see room for shares to grow at two of the nation’s biggest builders. Shares of both NVR (NVR) and PulteGroup (PHM)—the third and fourth largest builders by market cap—are expected to grow by about 30% in 2021. Barron’s previously highlighted PulteGroup as an option for growth investors seeking cheap stocks.

NVR, which trades at 5.1 times book value, isn’t cheap. Still, UBS analyst Nishu Sood wrote in December that comparing the stock’s price to others is difficult due to its “outsized fundamentals.” The analyst called NVR one of his top home-builder picks, writing that its “super-normal returns” place it “off the valuation chart.”

Of all the home builders in the group, KB Home (KBH) has lagged behind the most, gaining just 0.4% on the year as of Dec. 30. In a November note, Seaport Global senior analyst Mark Weintraub wrote that the home builder’s lagging performance provides significant upside amid a favorable outlook for housing. “If negativity pervades? The stock could flounder, but we see downside cushioned by its book value and likely strong cash generations in the vast majority of scenarios,” the analyst wrote.

Much of the upside for builders likely depends on the housing market’s continued strength, which has seen home sales—and prices—rise through the end of the year. UBS’s Sood expects home demand to continue into 2021, predicting single-family housing starts growth at the highest level since 2012. “We expect homebuilders to benefit not only from sustained housing strength but also from 20%+ returns, well-managed land pipelines and strong cash flows,” the analyst wrote. 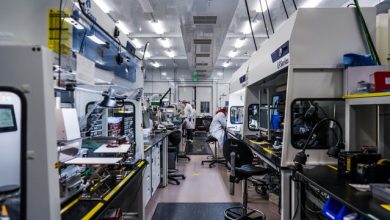 QuantumScape Stock Drops After Earnings. It’s Hard to Say Why. 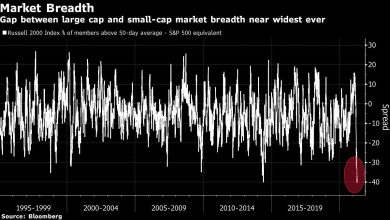 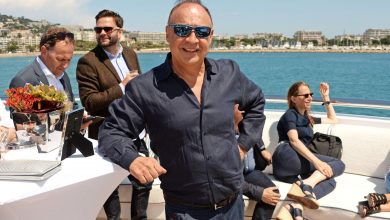 Blavatnik Piles Into Biotech to Build on $38 Billion Fortune 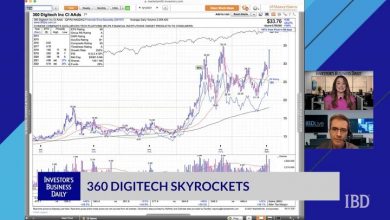