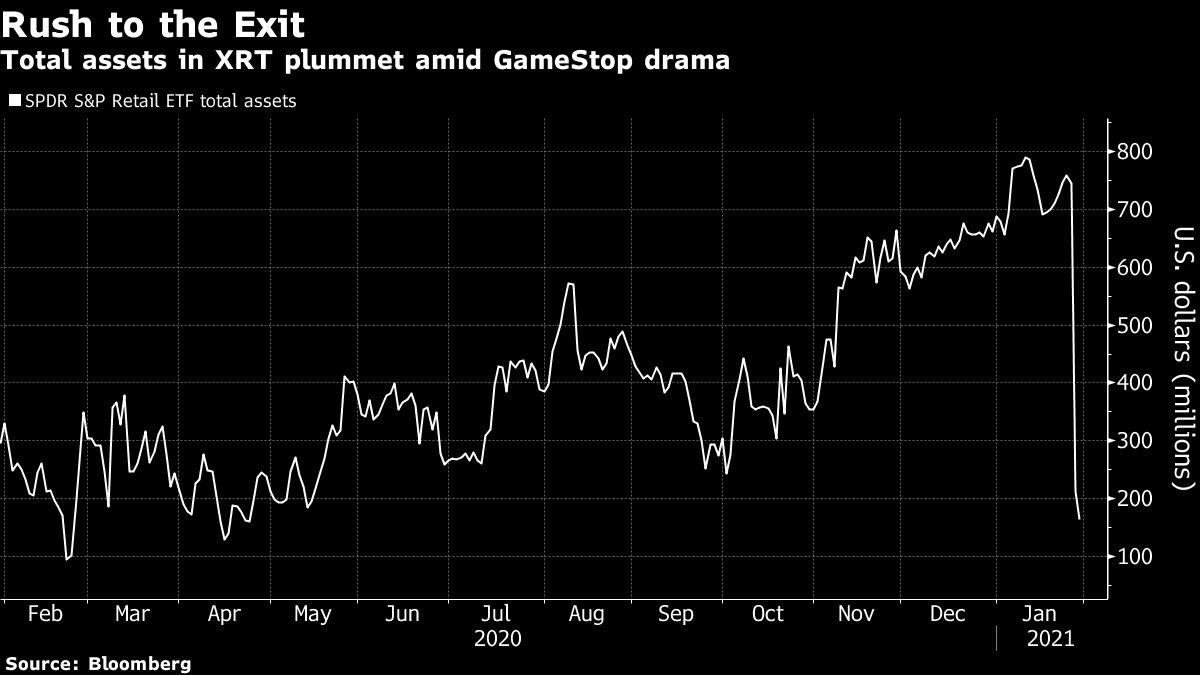 (Bloomberg) — As the GameStop Corp. saga continues to play out in markets, the drama has now cost what was an $800 million exchange-traded fund nearly 80% of its assets.

Investors have pulled roughly $700 million from the SPDR S&P Retail ETF (ticker XRT) this week, draining total assets to just $164 million. The outflows come after GameStop’s surge swelled its weighting in XRT to 20% — given that the fund tracks an equal-weighted index, the video game retailer’s weighting should be closer to 1%.

Theories abound as to what motivated the outflows, given that they happened alongside a nearly 20% rally in XRT this week alone. One possibility is that because XRT redemptions are delivered in-kind — meaning that its shares are exchanged for the underlying stocks in the fund –investors are ditching the ETF to get their hands on hard-to-borrow GameStop shares. Others posit that with such a heavy weighting to the highly volatile GameStop, some holders may be choosing to take profit.

The cost to borrow GameStop shares climbed as high to 200% this week, and was roughly 50% on Friday, according to data from financial analytics firm S3 Partners.

That’s compounded by the fact that there aren’t many GameStop shares out there. The company has a relatively small float, with just 69.7 million shares outstanding. And with over 100% of the total lent to bears betting against it (shares can be borrowed more than once), that’s created a hunt for shares, according to BI.

But State Street’s Matt Bartolini said that there are likely many motivations at work, rather than the desire for GameStop shares. One consideration is that the hefty GameStop weighting has increased the overall volatility of XRT, leading investors to look for other vehicles for exposure to the retail sector.

“They are more risk-averse investors that are not looking to speculate, who are likely playing some sort of trend that started the year, like the rebound of the economy,” Bartolini, head of SPDR Americas Research, said in a phone interview. “As of result of that price appreciation, that investment thesis has now been distorted.”

Others reckon that the outflows could simply be investors taking profits after an incredible run-up. XRT has gained about 40% in January, on track for its best month ever.

“Anyone who was long XRT BEFORE all this started had a reason. Whatever that reason, it WASN’T to gain from a mechanical pop in a meme stock that happened to be inside,” Dave Nadig, chief investment officer at data provider ETF Trends, wrote in an email. “So it’s pure 100% profit taking.” 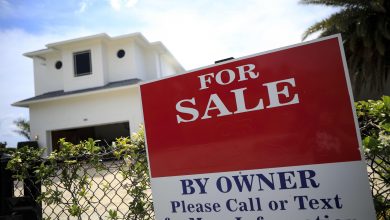 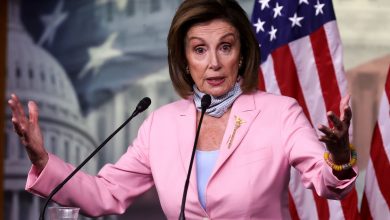 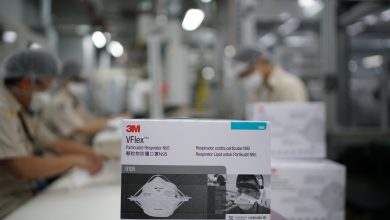 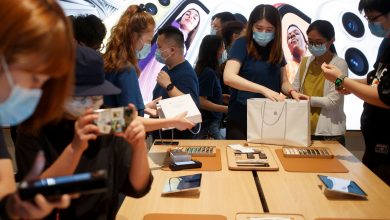