For the year, Tesla delivered 499,550 vehicles in 2020, slightly missing its target of 500,000 vehicles. At an annual shareholder meeting this year, CEO Elon Musk told shareholders he expected deliveries to hit an implied range between 477,750 and 514,500 cars for the year, despite the impacts of the coronavirus pandemic.

The Q4 numbers represent a new record for Musk’s auto business, which set its previous best in the third quarter of 2020 with deliveries reaching 139,300 then.

As of Thursday, Wall Street expected Tesla to report fourth-quarter deliveries of 174,000 vehicles over the last three months, according to a consensus of analysts surveyed by FactSet. Estimates ranged from 151,000 at the low end to 184,000 at the high end, and included forecasts published between October and mid-December.

In its quarterly reports, Tesla does not break out delivery and production numbers by region. Tesla also combines delivery numbers for its older Model S and Model X electric cars, and newer, more popular Model 3 and Model Y vehicles.

Throughout 2020 Tesla was able to increase vehicle production and deliveries by successfully operating a new car plant in Shanghai, and bringing on new battery cell suppliers (alongside its longstanding partner Panasonic) to make more of the high voltage battery packs that power its electric cars.

Musk has proclaimed that he wants to increase Tesla’s vehicle sales volume from about 500,000 in 2020 to 20 million annually over the next decade with plans for an electric vehicle that costs $25,000, its Cybertruck and revamped Roadster in the works.

After Tesla’s Model S reveal brought in higher than anticipated pre-orders in 2016, Musk said the company aimed to produce 500,000 cars per year at the Fremont plant by the end of 2018. He also said that Tesla would produce 800,000 to 1 million cars per year at Fremont by 2020 then, reiterating the goal in 2018 with a slight hedge saying it could look more like 750,000 per year in Fremont. The company hasn’t apparently hit that goal yet in California.

But looking ahead to 2021, Tesla is building new factories in Austin, Texas and Brandenburg, Germany, among other efforts to grow its production and sales volume. Musk cautioned shareholders on the company’s last earnings call that it could take 12 to 24 months to hit full capacity at new factories after they begin operations — significantly slower than what Tesla achieved in Shanghai.

As Tesla faces a greater number of competitors the world over, in luxury and lower priced segments, IHS Markit forecasts electric vehicle sales will represent 10.2%, or 9.4 million, of the nearly 92.3 million vehicles it expects to sell globally in 2024.

Correction: Tesla slightly missed its target for annual deliveries. A previous version of this story misstated the target due to an editing error. 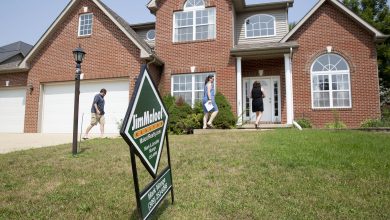 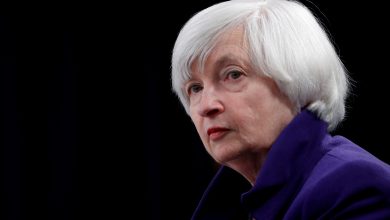 Yellen to push for global minimum tax on corporations 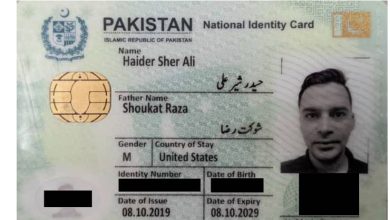 Accused fake DHS agent may have duped other defendant along with Secret Service, lawyer says 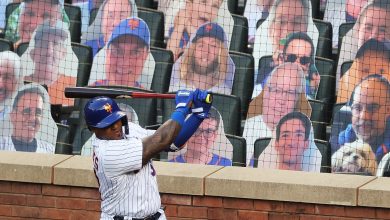