The XPeng (XPEV) G3 starts for less money, but it’s a lower performance vehicle. The G3 lists its time to accelerate from 0 miles per hour to 60 miles per hour at about nine seconds. A comparable Model Y hits that speed in about five seconds.

The Li Auto (LI) Li ONE SUV starts at about 328,000 Yuan. “With the Li ONE, we want to…become the top-selling model in its price segment which is [the 300,000 to 350,000 Yuan] price segment,” Li Auto President Kevin Shen said on the companies recent earnings conference call.

Tesla, for its part, is able to cut costs as it ramps up local production in China. “We are also seeing benefits from the continuing upward trend of locally built and delivered cars, which has increased from under 50% at the beginning of last year to over 70% most recently,” Tesla Chief Financial Officer Zachary Kirkhorn said on the company’s recent third-quarter earnings conference all.

CEO Elon Musk recently said it’s important to continue to reduce vehicle prices. “I do not think we lack for desire for our product, but we do lack for affordability,” Musk said on the recent conference call.

Despite competition and the share price performance, the Chinese EV stocks are still popular with analysts. More than 60% of analysts covering all three companies rate the shares at Buy. The average Buy-rating ratio in the Dow is about 57%.

Barron’s is more cautious, recently writing that valuations in Chinese EV producers are too high, while suggesting that investors take profits. That article appeared in mid-December.

The three Chinese EV producers are expected to report delivery numbers in the early days of 2021. 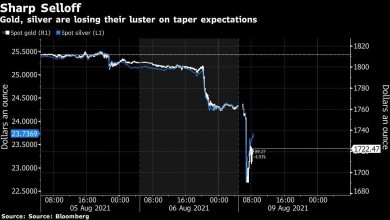 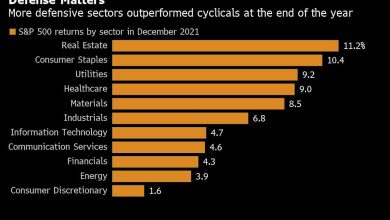 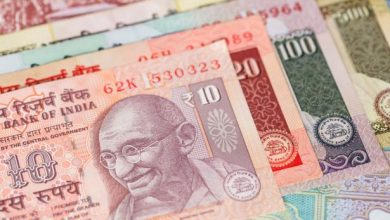 USD/INR: Rupee Drops Most in Over Six Weeks, Breaches 74-Mark 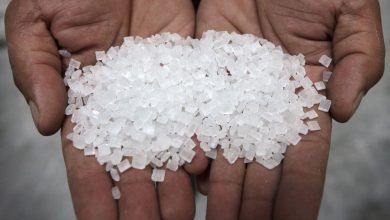