Stocks rose Wednesday as Wall Street kept an eye on two runoff elections in Georgia that will determine control of the Senate.

The Dow Jones Industrial Average rose 515 points, or 1.7%, hitting an all-time intraday high. The S&P 500 climbed 1.1% and also reached a record. The Nasdaq Composite traded 0.3% higher after being down more than 1%.

Democrat Raphael Warnock is projected to win the Georgia U.S. Senate special election runoff against incumbent Republican Kelly Loeffler, according to NBC News. In the other Senate runoff election, Democrat Jon Ossoff was leading Republican Sen. David Perdue, but NBC said the race was too close to call.

If both Democrats win, that would make a 50-50 tie in the upper chamber, with Vice President-elect Kamala Harris as the tiebreaker vote to give the party control of the Senate.

Some on Wall Street fear that a Democrat-controlled Senate could lead to higher corporate taxes and tougher regulations on companies, which could weigh on the broader market. However, this outcome could also facilitate the passing of additional fiscal stimulus, which could give a boost to companies hit hardest by the coronavirus pandemic.

Tech stocks could be hit the hardest if Democrats control the Senate as investors rotate away from growth stocks and into names that would benefit most from another stimulus. Also, higher tax rates could hit tech shares more than the rest of the market. Apple and Facebook both fell more than 1%.

“In the immediate term, markets are pricing in more stimulus. From an equity standpoint, that means tech underperformance and cyclical/value outperformance,” Tom Essaye, founder of Sevens Report, said in a note. “The biggest takeaway from the Democrats win is more power behind the cyclical/value/higher rates trade.”

Certain stocks gained on expectations for another stimulus to fight the Covid economic slowdown. Goldman Sachs expects another big stimulus package to the tune of $600 billion in the near term if Democrats prevail and take the Senate.

“Once the market digests this result, a pullback would not shock us at all, as at these levels the market is not pricing in tougher regulation, substantially higher rates or an earnings headwind, and the chances of all three went up overnight,” Essaye said.

JPMorgan Chase and Bank of America shares were up 4.4% and 7%, respectively, amid the 10-year yield topping the 1% milestone as higher rates should help their bottom lines.

Names that could be specifically helped by a Democrat agenda gained. The Invesco Solar ETF (TAN) rose 7.7%.

“I think there’s an expectation … that there’s going to be a lot more spending,” Jason Trennert, chairman of Strategas, said on CNBC’s “Squawk Box” on Wednesday. “You have to remember the House, the initial offer on the table after we passed three fiscal stimulus measures was $3 trillion we’ve had it down to 900 billion but if the Democrats were to pick up two seats, there’s no question in my mind that later this year there would be a sense that more spending is needed.”

Tom Lee, head of research at Fundstrat Global Advisors, said the result also brings clarity to the market outlook, which is a positive. “I don’t know the future, but to me, the ‘uncertainty’ of the election is arguably a bigger overhang than the actual outcome,” he said in a note to clients.

On the data front, private payrolls fell 123,000 in December, marking the first contraction since the early days of the pandemic, according to a report from ADP. Economists surveyed by Dow Jones had been expecting growth of 60,000. 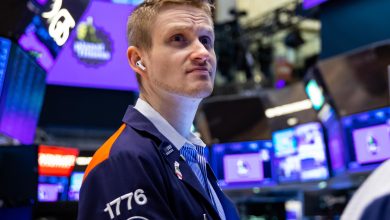 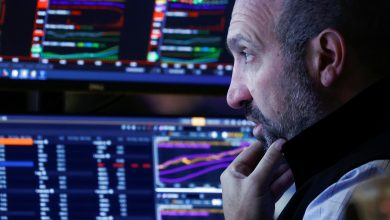 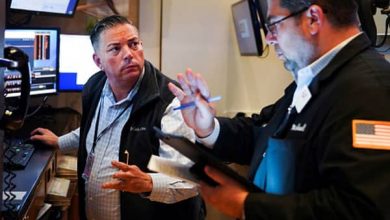 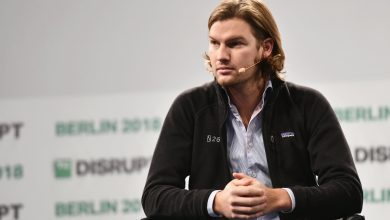 Germany’s $9 billion digital bank N26 to withdraw from the U.S.