The Psychedelics Sector Might Soon Get Its First ETF

Financial services company Horizons ETFs Management filed documents with the Ontario Securities Commission for a psychedelics ETF, which is expected to go live on Jan. 15.

The firm, which manages the Horizons Marijuana Life Sciences Index ETF (TSX: HMMJ) (OTC: HMLSF) among over 93 separate ETFs, has yet to make a public announcement on the launch.

Psilocybin Alpha published a review of the filings, which state that the ETF intends to invest in companies from the psychedelics industry engaged in legal activities with psychedelic drugs.

The ETF is expected to list under the symbol ‘PSYK’ on Canada’s NEO Exchange. It will be a passive ETF, following the North American Psychedelic Stock Index from Solactive, a German financial indices provider.

The proceeds will be used in part to finance a drug development pipeline for 5-MeO-DMT, a psychedelic compound naturally produced by the Sonoran Desert Toad, which has chemical similarities to DMT. The company is in preparations to commence clinical trials on 5-MeO-DMT, according to Business Leader.

The Beckley Foundation is a UK-based think tank and UN-accredited NGO that has been leading research on psychedelics since the late 1990s.

The organization, led by Amanda Feilding, Countess of Wemyss, developed a for profit branch in 2019 in order to navigate the expensive business of clinical research.

The company raised £3 million in May of 2020. This round’s new investors include Noetic Psychedelic Fund LP, a venture fund focused on psychedelics, and Bail Capital.

Three companies recently announced go-public dates, adding to the more than 20 psychedelics companies that hit the public markets in 2020.

Mindset Pharma began listing in the Canadian Securities Exchange on Dec. 23 under the symbol ‘MSET.’ The Toronto-based company is putting together a library of intellectual property on psychedelic compounds designed to address chronic neuro-psychiatric disorders.

The company has already synthesized 50 compounds and filed 4 patents on novel chemical structures and synthesis processes.

NeonMind Biosciences, a partially-owned subsidiary of Better Plant Sciences (CSE: PLNT) (OTCQB: VEGGF), announced that it has received approval to list on the CSE on Jan. 4, under the symbol ‘NEON.’

Better Plant owns over 33 million common shares in NeonMind. In November 2020, NeonMind received Health Canada approval to begin pre-clinical trials on the use of psilocybin for food cravings in the context of obesity. The company has also launched a line of non-psychedelic functional mushroom dietary supplements.

Novamind, a Toronto-based mental health company focused on providing access to legal psychedelic therapies, is going public on the CSE on Jan. 5 under the symbol ‘NM.’

The company is developing a three tier business plan through a network of psychedelics-assisted therapy clinics, psychedelics retreats and a clinical research division, focused on providing research infrastructure to other companies in and outside the sector.

Revive Therapeutics (CSE: RVV) (PINK: RVVTF) announced a letter of intent to acquire full rights to PharmaTher’s intellectual property on psilocybin. These include PharmaTher’s pre-clinical research into traumatic brain injury and stroke, and provisional patent applications on the use of psilocybin for various ailments. 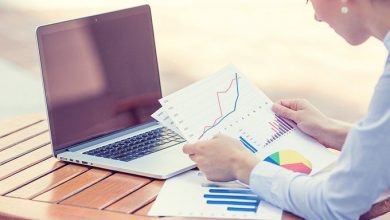 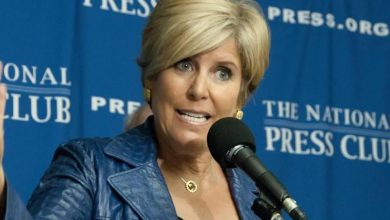 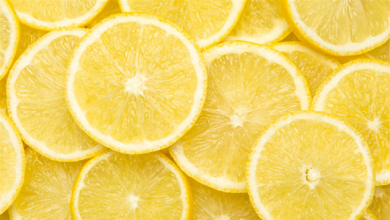 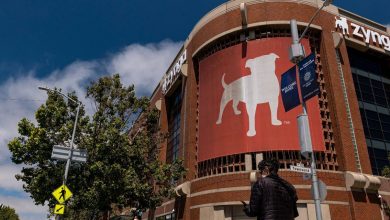 Zynga’s Stock Is Getting Slammed. At Least 8 Analysts Cut Their Price Targets.