One of the most unloved stocks on Wall Street just surprised investors.

American Airlines, the S&P 500 stock with the most sell and underperform ratings, posted a smaller-than-expected loss in its recent quarter. Shares saw volatile swings on Thursday, up more than 30% at one point. Its high short interest attracted attention from Reddit traders who have targeted troubled names such as GameStop and AMC.

Unloved stocks such as American Airlines could get an even bigger lift this year, said Gina Sanchez, CEO of Chantico Global and chief market strategist at Lido Advisors.

American Airlines has come under pressure in the past year as the coronavirus pandemic stymied domestic and international travel. The stock is up 119% since a May low, though is still 41% off its February peak.

“If you had to get picky last year and be very specific about where you wanted exposure, this coming year you could actually see the recovery helping broad sectors, and that’s where something that’s really cheap like in American Airlines or in the consumer discretionary sector like a Bed Bath & Beyond … could benefit from a big boost to the whole sector,” said Sanchez.

Bed, Bath & Beyond is also a highly shorted stock with above-average sell ratings: Its 63% short interest has also drawn Reddit traders and triggered a short squeeze. Shares have risen 89% this year as retail flows pushed short traders to cover their positions.

Katie Stockton, founder of Fairlead Strategies, agrees that American Airlines’ surge was sparked by earnings and retail involvement. She sees that breakout continuing, and it’s not the only company with a high number of sell ratings that she’s backing.

“Another example of an unloved stock on Wall Street is Western Union … and that comes into earnings from that same relatively oversold status,” Stockton said during the same interview. “It also has a bit of a sideways sort of price action, a range-bound setup that would tee up nicely for a breakout with resistance pretty much in line with current levels. So I think that was the kind of setup that’s been favored during this earnings season.”

Western Union, whose earnings report is expected on Feb. 9, has lagged the rebound in the markets — it has bounced 32% from its April low, but remains 19% below its February high. The stock has six sell ratings on the Street. 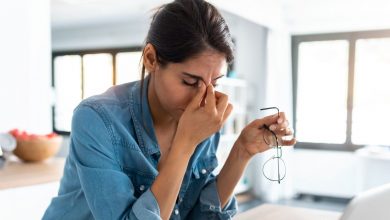 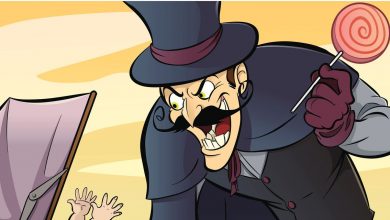 Worried about a hike in capital-gains taxes? 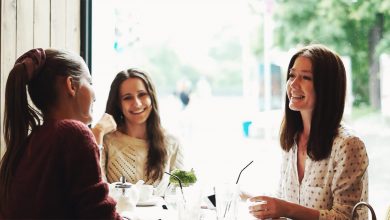 10 top-ranked companies for women, according to female employee reviews 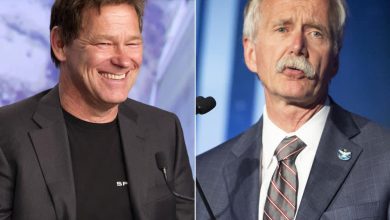