“I think that would hit sentiment. It would obviously make it less attractive to be an investor, all things being equal,” said the widely followed investment guru, who is also co-chairman and co-founder of Oaktree Capital.

Unrealized capital gains refer to the theoretical increase in value of assets that an investor holds onto. The gains are only realized when the investor sells the asset at a price higher than what was initially paid to buy it.

The possibility of taxing wealthy investors on those yet-to-be realized gains was raised by Sen. Ron Wyden, D-Oregon, who will likely become chairman of the Senate Finance Committee.

Yellen, nominated by U.S. President-elect Joe Biden to head the Treasury, said she would consider such a proposal to boost government revenues, reported Reuters. That remark was made during her confirmation hearing on Tuesday and “raised eyebrows” among some senators and Wall Street investors, according to the news report.

The only way investors can avoid that taxation is by not making any profit from their assets, which is “not a great idea,” Marks told CNBC’s “Street Signs Asia” on Wednesday.

“Now the question is … what are people gonna do with their money? Money has to go some place, it can’t be in the ether,” he said.

“I don’t think it’s a practical plan and I don’t know how you go out and tax everybody’s assets every year at what is supposed to be their market value. And then (there’s the) great question of what happens if you have a down year? You get a refund?” Marks asked rhetorically.

However, Marks also said he wouldn’t “second guess” Yellen’s move to support the U.S. economy. If confirmed, Yellen — who was the first woman to chair the Federal Reserve, and led the U.S. central bank from 2014 to 2018 — will also be the first woman to hold the position as U.S. Treasury Secretary.

Yellen said Tuesday the U.S. government should “act big” to help the economy get back on its feet after being severely hit by Covid-19. She acknowledged that the country’s debt is rising, but said the benefits of spending on more relief far outweigh the risks of a higher debt burden.

Marks said he agreed there’s a need to “save the economy first.”

“There are negative possible consequences from the debt and the deficits — but the fact that they exist doesn’t mean you shouldn’t do it. You have to do it, you have to save the economy first,” he said. 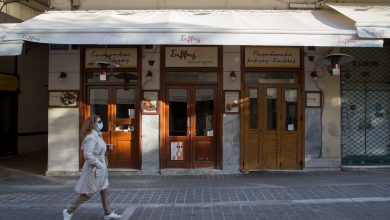 Euro zone economy contracted by 6.8% in 2020 on Covid lockdown shock 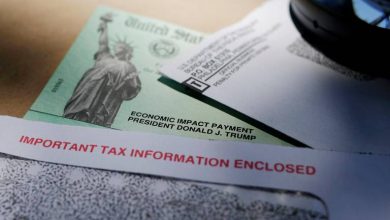 As stimulus check petition hits 2.5 million signatures, Americans ask: ‘Will there be a fourth payment?’ 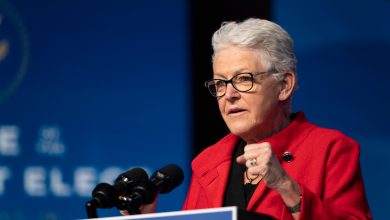 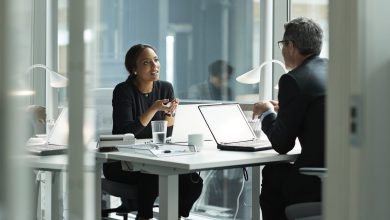 How employee ratings can push companies on diversity and inclusion