An unbelievable year for home borrowers has ended with mortgage rates lingering just a notch above their latest all-time low — which was the 16th set during 2020, according to a popular survey.

“All eyes have been on mortgage rates this year, especially the 30-year fixed-rate, which has dropped more than 1 percentage point over the last 12 months,” says Sam Khater, chief economist at Freddie Mac, the mortgage giant that has been tracking rates for nearly 50 years.

The new year has begun with jaw-dropping rates helping homebuyers beat rising housing prices, and allowing homeowners to refinance and save thousands of dollars a year.

Mortgage rates ticked up slightly last week to 2.67% for a 30-year fixed-rate home loan, from the record-low 2.66% a week earlier, Freddie Mac said on Thursday.

One year ago, 30-year mortgages were averaging 3.72% — which seems almost astronomically high compared to today’s rates.

“[It] was a fitting conclusion to a year that has seen mortgage rates plunge to levels that seemed unfathomable a few years ago,” says Matthew Speakman, an economist with Zillow. “But as a new year is set to begin, some notable upward risks to mortgage rates loom.”

Though the newly passed COVID-19 relief bill had been expected for months, Speakman says the possibility of even more fiscal relief, along with important Senate runoff elections in Georgia, could prompt sharper movements in rates going forward.

Freddie Mac is forecasting stronger economic growth in the new year, which could push rates away from their historic lows of 2020. In its latest forecast, the company predicts mortgage rates will rise to an average 3% in 2021.

But, before that happens, homeowners have time to capitalize on rock-bottom rates by refinancing.

More than 19 million mortgage holders still haven’t gotten in on the action, says mortgage technology and data provider Black Knight. Those borrowers could save an average $308 per month by refinancing now.

A good refi candidate — with a solid credit score and at least 20% home equity — may want to lock in an ultra-low rate while those are available.

If rates should pop unexpectedly, you’ll need to find other ways to reduce your housing costs. For example, you could comparison shop when you buy or renew your homeowners insurance, and potentially save hundreds of dollars on your coverage.

With mortgage rates so low, Americans hoping to buy a home in 2021 are in a good position.

“The steep rise in home prices during the second half of 2020 was muted by mortgage rates,” says Realtor.com’s senior economist George Ratiu.

But the forecast is a bit cloudy, and Ratiu expects first-time buyers will eventually find it challenging to get a good deal on a loan while COVID cases are surging, unemployment is high and home affordability is shrinking. Like homeowners, buyers also must shop around to find the best mortgage deal.

The average for a 15-year fixed-rate mortgage fell to a record-low 2.17%, down from 2.19% the previous week, and nearly a full percentage point lower than a year ago, when the average was 3.16%. 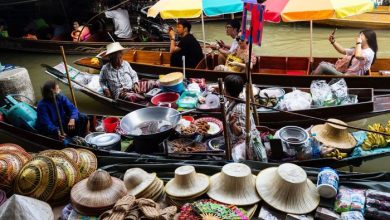 Southeast Asia Is Surging Postpandemic. Where to Invest. 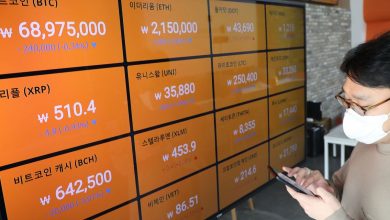 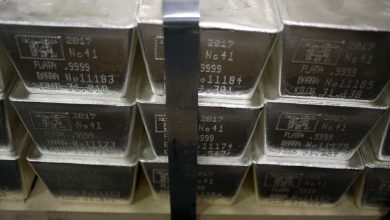 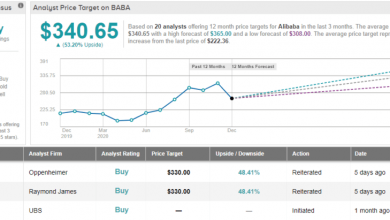