Lordstown Motor said it has amassed more than 100,000 orders for its new all-electric Endurance pickup truck, a milestone for the start-up.

Lordstown (ticker: RIDE) stock was up 3.4% in early trading. The S&P 500 and Dow Jones Industrial Average, for comparison, were both down less than 1% .

The 100,000 mark is impressive. Tesla’s (TSLA) Cybertruck has taken in hundreds of thousands of orders, but Tesla is an $800 billion behemoth. Lordstown is valued at less than $4 billion.

The mark is also noteworthy because it shows orders are piling up. An update on the Endurance in November said the company had taken in 50,000 reservations from commercial-fleet operators. Many light-duty trucks end up in use by businesses.

Production of the pickup truck is slated to begin in the second half of the year.

Corporate users generally don’t have the same concerns about range as other potential customers, and they can charge their fleets at night, when electricity is less expensive. Savings on gasoline pile up faster because commercial vehicles are typically driven more than personal vehicles. As the upfront cost of EVs decrease, the potential savings increase.

Perez rates Lordstown stock at Buy and has a target of $35 for the stock price. Both the rating and price target were unchanged after the company’s Monday update.

Five analysts cover Lordstown stock. Three rate the shares at Buy and two have it at Sell, so 60% have Buy ratings. The average Buy-rating ratio for stocks in the Dow is about 57%, but an average of 30 analysts cover each Dow stock.

The average Sell-rating ratio for stock in the Dow is only about 7%. That leaves a little more than one-third of analysts rating Dow shares at Hold. For now, there isn’t any middle ground with Lordstown. None of its five analysts rate the shares Hold. 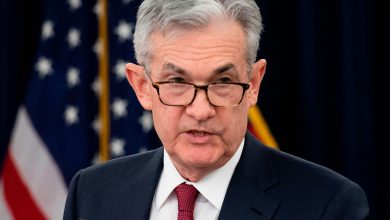 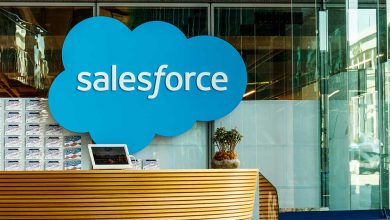 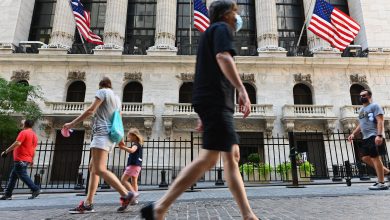 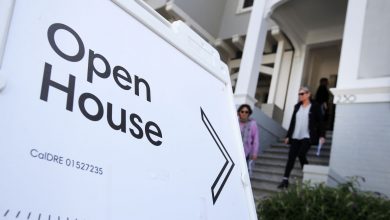