Li Auto, like its electrical vehicle peers NIO and Tesla, had a very strongfinish to the year. The Chinese EV sector remains on fire rolling into 2021.

The Chinese maker of the Li ONE SUV delivered 6,126 vehicles in December. That up from 4,646 in November and up about 530% compared with December 2019, according to the company.

It can be a little hard to get a consensus delivery number for Li Auto (ticker: LI) and other Chinese EV producers. Most of the analysts are based in Asia and aggregating a consensus is difficult. Tesla (TSLA), for instance, delivered more than 180,000 vehicles in the fourth quarter, which was better than the roughly 176,000 analysts projected.

Analysts, for the most part, disagree with Barron’s. More than 60% of analysts rate the three Chinese EV stocks—NIO, Li and XPeng—Buy. The average Buy rating ratio for stocks in the Dow Jones Industrial Average is about 57%.

For Li, about 64% of analysts covering the company rate share Buy. The average analyst price target is about $37 a share.

Monday should be an interesting day. Investors have Tesla’s recent Model Y pricing in China to deal with. A Model Y is priced below a NIO EC6 and right around the price of a Li ONE.

That might be a concern for investors, but the delivery numbers look good. 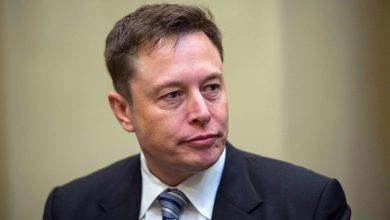 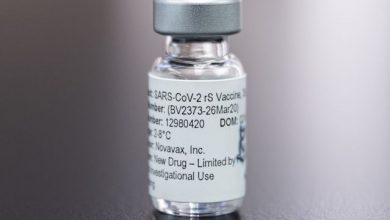 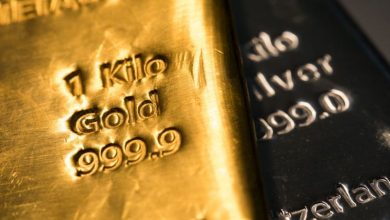 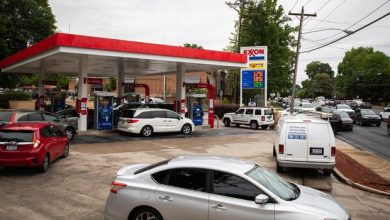 Exxon’s Dividend Is in Focus as Proxy Clash Plays Out. Here’s What to Watch.