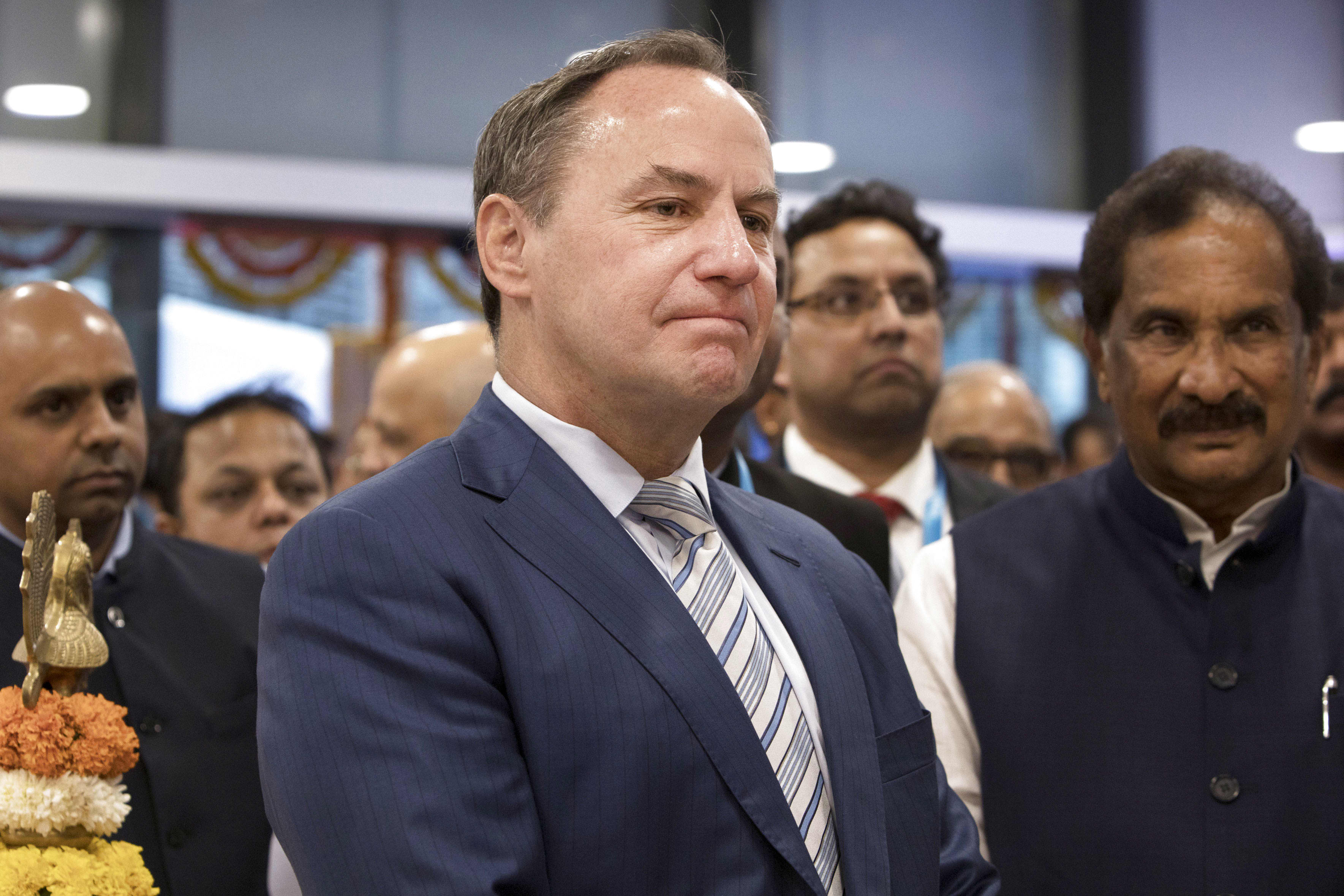 Bob Swan, then-interim chief executive officer and chief financial officer of Intel Corp., reacts during the inauguration of the company’s research and development facility in Bengaluru, India, on November 15, 2018.

Pat Gelsinger, Intel’s incoming CEO, said on Thursday that the company’s troubled 7-nanometer chip manufacturing technique is on track to be used to make chips sold in 2023.

However, he warned that Intel will still likely outsource some chip manufacturing to external foundries.

The remarks came in an earnings call with analysts covering the quarter ending last December. It’s the last full quarter under CEO Bob Swan before Gelsinger takes over on February 15.

Intel stock closed up 6.46% on Thursday after the chipmaker reported earnings and revenue that exceeded investor expectations and its own forecast, driven by strong PC sales. Details of Intel’s earnings became available on financial wires minutes before the markets closed, however, after which Intel gave up its gains and the stock dropped.

Here’s how Intel did:

“I am pleased with the progress made on the health and recovery of the 7-nanometer program,” Gelsinger said. “I am confident that the majority of our 2023 products will be manufactured internally.”

Intel’s troubled 7-nanometer technology has weighed on the company. Its latest chips use a 14 nanometer process, as they have since 2013, while competitor chips manufactured by external foundries are currently using a 5-nanometer process. A smaller process is better because more transistors can fit into the same chip, boosting power and efficiency.

In December, activist hedge fund Third Point and its CEO Dan Loeb said the in a letter to Intel’s board that the lag behind competitors was the company’s biggest problem. He said Intel has fallen behind Asian chip foundries and urged Intel’s board of directors to make several changes to the company, including considering whether to outsource chip production or divesting parts of the business, such as acquisitions.

Intel customers such as Apple, Amazon, and Microsoft have developed their own processors, or have signaled they intend to do so.

Intel said strength in PC sales helped it exceed its own expectations. It said that 33% more PCs with Intel chips were sold than during the same time last year, especially laptops. PC sales have been strong over the past year as people working or attending school from home look to upgrade their computers.

Intel increased its cash dividend by 5% to $1.39 per share. However, its forecasts for revenue, EPS, and operating margin for Q1 were all down year-over-year.

Sales for Intel’s data center group, which sells chips to enterprises that run servers, were down 16% in the quarter ending in December compared to a year ago.

Intel said that Mobileye, its subsidiary working on self-driving car technology, saw sales rise 39% during the quarter compared to the same time last year. But Mobileye is still a small part of Intel — in 2020 it reported $967 million in sales, versus Intel’s PC group, which reported $40.1 billion in sales during the year.

Gelsinger, who was most recently the CEO of VMWare, has a technical background and started his career at Intel. He’s expected to push Intel to become more competitive in terms of chip manufacturing. Intel said that it had started production of 10 nanometer chips during the quarter, and that it will ramp up manufacturing more this quarter. 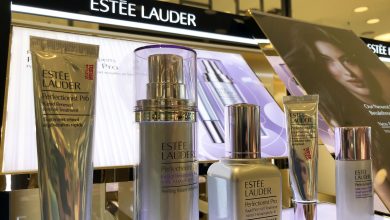 Estee Lauder forecasts profit below expectations, to cut up to 2,000 jobs 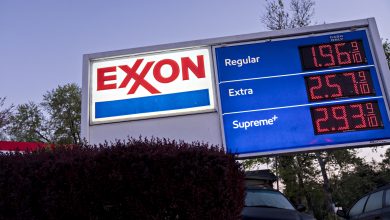 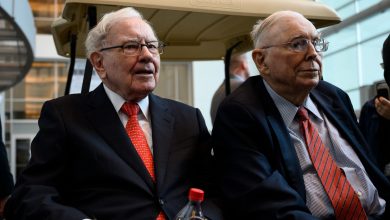 Berkshire’s annual meeting kicks off with Buffett and Munger together again, shares at a record 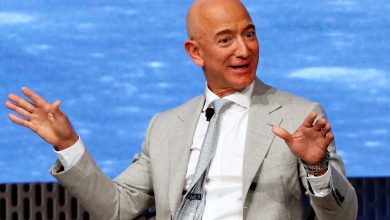 Amazon set to report third-quarter earnings after the bell. Here’s what to expect