That pronouncement came after the Supreme Court of Canada rejected an appeal by Taseko Mines Ltd. (TSX: TKO, NYSE: TGB) of a federal appeal court decision that rejected Taseko’s argument that the federal Environmental Assessment Agency’s denial of an environmental certificate was based on flawed engineering and environmental studies.

By refusing to hear Taseko’s appeal, the Supreme Court’s decision meant  “the end of the road” for the project, as Tsilhqot’in Chief Joe Alphonse put it.

So why is the Tsilhqot’in supporting the company’s application for an extension to a provincial environmental certificate?

Neither the Tsilhqot’in or Taseko are saying much, apart from previously made public statements on a “dialogue” brokered by the provincial government.

Prior to the May 14, 2020 Supreme Court decision, the British Columbia government announced that it brokered a truce between Taseko and Tsilhqot’in. Both sides agreed to suspend all legal and regulatory challenges as the provincial government tried to act as mediator.

Under the provincial environmental certificate, Taseko was obliged to begin some exploratory work by a certain date – something the courts agreed was not only legal but required.

But as the certificate came close to expiring, Taseko applied for an extension. It was given an extension until January 14, 2021, and talks between Taseko and the Tsilhqot’in were underway, until the covid-19 pandemic delayed the dialogue.

So the company has applied for another extension – something the Tsilhqot’in is supporting, according to recent filings with the BC Environmental Assessment Office.

“The covid-19 pandemic delayed the commencement of the parties’ dialogue for several months, but the Tŝilhqot’in and Taseko have made progress in establishing a constructive dialogue,” Taseko and the Tsilhqot’in say in a joint letter to the BC EAO.

“The parties recently agreed to extend the original standstill by a further 12 months so they can continue this dialogue regarding the project.”

Whether that means the Tsilhqot’in’s position towards the mine project has changed remains unclear. Neither the Tsilhqot’in nor Taseko are willing to discuss the project beyond the public statements they have made about continuing their dialogue. 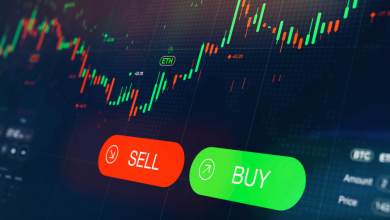 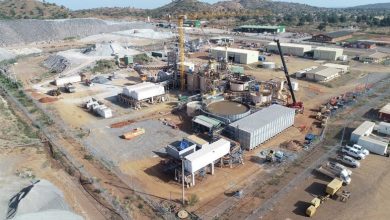 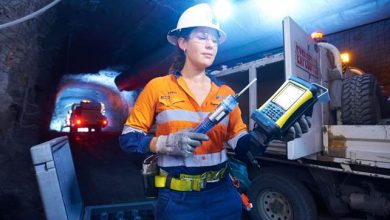 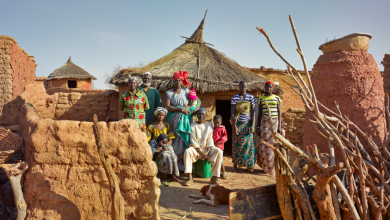