Holland was due to retire at the end September this year, but agreed to move the date forward to facilitate the leadership transition.

“Nick has defined Gold Fields as it is today; a global, highly profitable and sustainable company, which is widely considered a leader in its field, Cheryl Carolus, Gold Fields’ chairperson, said in the statement.

“In 2008, two-thirds of our production came from South Africa; in 2020 approximately 90% emanated from outside of South Africa with all our mines highly mechanised and increasingly automated,” she said.

Fifty-six year old Griffith, who has a background in mining engineering, helped restructure Amplats from 2012, when he was appointed CEO of the Anglo American unit. He led a turnaround plan to cut production and costs in response to platinum prices, which then were depressed.

“Over the course of a few years, having to retrench 20,000 people was I think the worst time in my career,” Griffith said when he unexpectedly left Amplats in February 2020, after seven years heading the world’s second-largest platinum group metals (PGM) producer.

Gold Fields has mines in South Africa, Ghana, Australia and Peru. It is also developing a gold mine in Chile, giving Griffith control of an international company after decades of heading mining operations in his home-country. 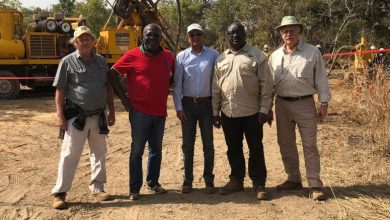 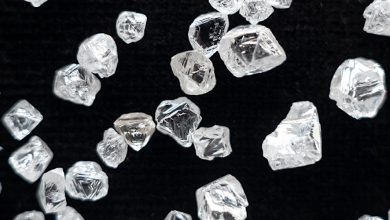 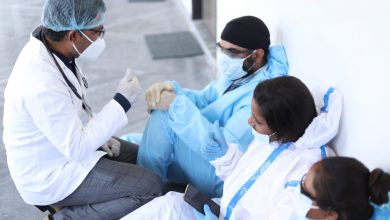 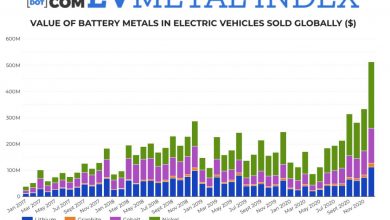