Shares of GameStop Corp. GME, spiked higher midday trading Thursday, before erasing most of their gains, as widely followed short-seller Citron Research’s planned livestream, in which five reasons to sell the video game and consumer electronics retailer’s stock were expected to be highlighted, was canceled. The livestream, which was originally planned for Wednesday at 11:30 a.m. Eastern, was delayed to Thursday so as not to interfere with President Joe Biden’s inauguration. But given technical difficulties, the livestream was delayed slightly, then canceled. “Too many people hacking Citron twitter, will record and post later today. $GME going to $20 buy at your own risk,” Citron tweeted. The stock was trading up about 3.0% just before 11:30 a.m. ET, then spiked up as much as 14.4% to an intraday high of $44.75 as the livestream failed to proceed, before paring gains. The stock was recently up 0.9%. It has tripled (up 201.8%) over the past three months, while the S&P 500 SPX, has gained 12.2%. 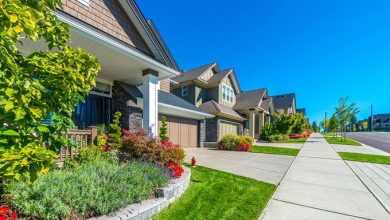 A Quick Guide to Helping Your Adult Child Buy a Home 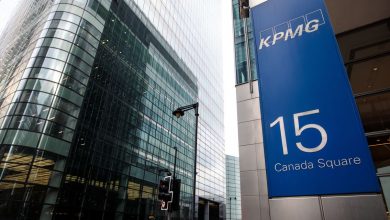 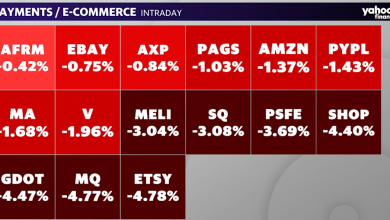 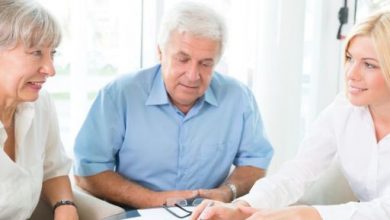