Three numbers to start your day:

This Month, GameStop Shares Have Risen 220%

As a result, the videogame retailer is on track for its best monthly gain ever.

And on Friday, the stock’s trading was briefly halted because of volatility.

GameStop has benefited from the stay-at-home orders put in place during the pandemic—since more people are playing videogames to keep themselves entertained at home.

The stock’s current surge appears to reflect in large part the efforts of a small group of traders who collaborate on the social platform Reddit. These traders are eager to see GameStop’s value rise.

Last week, short seller Citron Research said it would hold a live stream to explain why the company’s valuation was too high. But the live stream was canceled, with Citron complaining about hackers.

That was a new record.

China’s debt markets have become far more attractive to investors looking for higher yields, as many other countries’ debt have yields that are at, or even below, zero. Plus, China’s currency and economic growth have remained strong despite the pandemic.

In particular, overseas central banks were among the major buyers of Chinese debt. U.S. and European fund managers and pensions funds also took an interest in Chinese bonds.

Now, with the FTSE Russell index choosing to include Chinese sovereign debt in its world government bond index, analysts expect even more money to pour into the market.

United Airlines’ 60,000 U.S. Employees May Soon Be Required to Get Covid-19 Vaccine

United’s CEO Scott Kirby told employees last week that he believes the right thing to do is to make the vaccine mandatory. And he called on other companies to follow suit.

So far, very few companies have required their workers to get the vaccine, though several employers have offered bonuses to those who do. Government regulators have said that employers can have such a requirement if they allow people to opt out because of their religious beliefs or medical conditions.

United has a particular interest in seeing rapid adoption of the vaccine. Airlines are hoping that getting people vaccinated sooner will boost demand for travel. Other airlines, however, have so far not followed United’s lead in saying the shots will be required.

Numbers by Barron’s is our daily podcast. Find out more here. 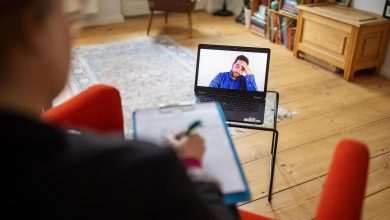 ‘Businesses are sleepwalking into a mental health crisis’: COVID is pushing workers to the brink, new study shows 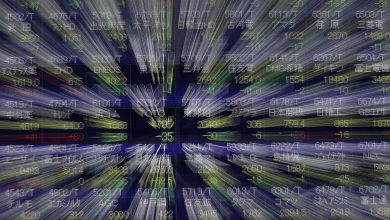 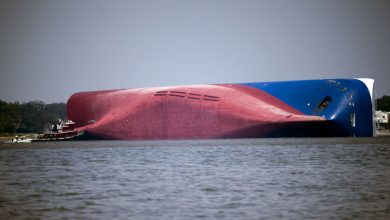 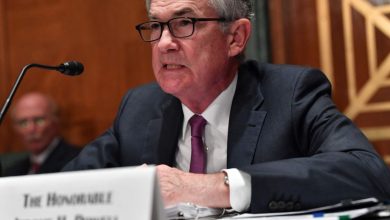