A blowout earnings release hasn’t given lift to Facebook shares.

The stock is down 7% this week, victim to a broader sell-off within the large-cap growth and FANG names.

On Wednesday, the social media platform reported $3.88 a share in earnings, above consensus of $3.22. Daily and monthly active users and sales also all came in above expectations. However, the company did warn that upcoming privacy changes on Apple’s iOS system could impact its advertising business.

One overlooked segment of Facebook’s business could be a “game changer,” though, according to Todd Gordon, founder of TradingAnalysis.com.

“Five percent of Facebook revenue is a combination of digital payments that they’re working on as well as hardware,” Gordon told CNBC’s “Trading Nation” on Thursday, highlighting its Oculus virtual reality headsets for its growth potential.

Facebook’s “other” revenue, which includes Oculus, rose 156% to $885 million in its recent quarter, making up just 3% of its total quarterly sales. Its triple-digit growth, though, far exceeded the 33% increase in overall revenue.

“This is going to be a game changer,” said Gordon. “These are going to be the way of the future; I really firmly believe that.”

The device could expand beyond its current use in gaming, he said. He envisions future applications in social media, work-from-home use and virtual conferencing, and potentially even financial markets with how investors access and interact with their trading platforms. He is also watching whether other megacap tech companies such as Apple venture into the space.

Gordon added to his position in Facebook on Wednesday ahead of earnings. Facebook holds a 1.5% position in his portfolio. 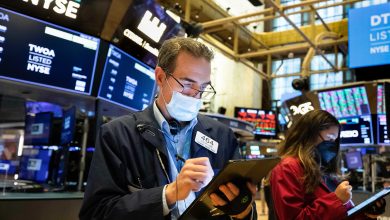 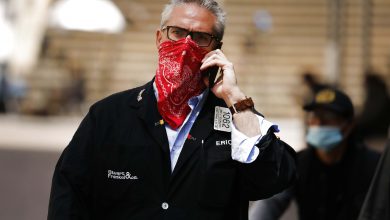 Stock market turbulence could last until the election, followed by a relief rally, strategists say 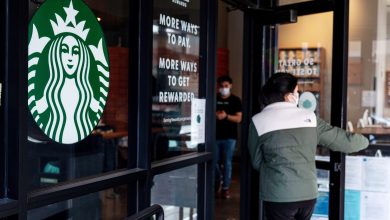 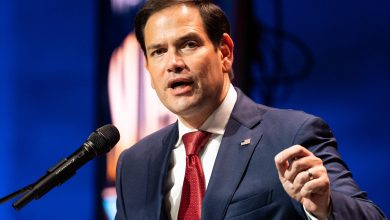