Futures contracts tied to the major U.S. equity indexes were mixed early Wednesday as investors rotated into bets on tech companies set to report strong earnings from stocks more linked to the economy.

Wall Street pored over earnings results from Microsoft and awaited similar updates from Apple, Facebook and Tesla due out after the closing bell.

Microsoft investors appeared pleased with the company’s performance in its fiscal second quarter, when it grew revenues 17% on a year-over-year basis. Adding to the optimism of Microsoft’s profit report was a jump in the company’s Intelligent Cloud unit, a segment investors think critical to the company’s future success.

Investors are likely hoping that Microsoft — the second-largest publicly traded company in the U.S. worth $1.76 trillion — and its solid earnings results herald similar success from Apple, Facebook and Tesla. All three companies are scheduled to report earnings Wednesday after the closing bell.

Apple, Microsoft, Tesla and Facebook represent four of the six largest companies in the U.S. by market cap, meaning fluctuations in their stock prices have an outsized impact on the performance of the broader S&P 500.

GameStop shares were on the move again up another 30% in the premarket, but off their highs of the day after CNBC learned Melvin Capital, the hedge fund targeted by the retail investing crowd on Reddit had sold out of its short position.

Investors will also keep a close eye on comments from Federal Reserve Chairman Jerome Powell, who is expected to speak with reporters during a press conference Wednesday afternoon following the Fed’s latest interest rate decision.

The central bank chief will likely explain how the Fed views the economic outlook and offer remarks about what, if any, monetary actions are needed to help further stabilize the U.S. economy.

Many investors hope Powell and his colleagues will steer clear of the word “tapering,” the process by which the central bank would curb its monthly bond purchases that have helped keep the financial system adrift with cash and encouraged investors to take on risk despite rich equity valuations. 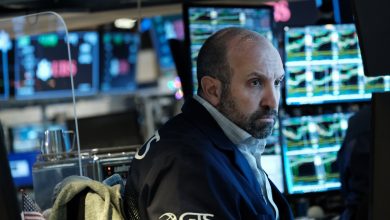 Dow futures down more than 400 points on omicron Covid uncertainty 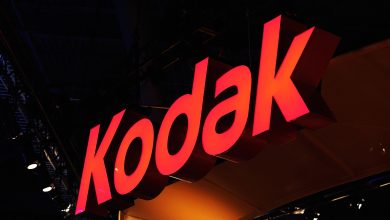 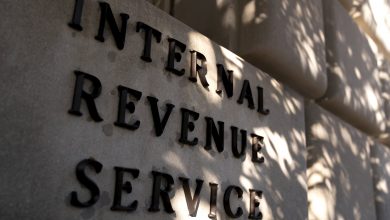 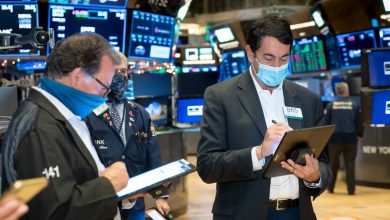