Delta Air Lines halved its cash burn in the fourth quarter and expects to be profitable this summer, an upbeat forecast after the coronavirus pandemic drove the airline to its worst year ever.

Delta swung to a $755 million net loss in the fourth quarter compared with a $1.1 billion profit a year earlier. Total revenue fell 65% from $11.44 billion in the fourth quarter of 2019 to $3.97 billion. The company’s revenue got a $441 million boost from third-party refinery sales. On an adjusted basis, Delta had a per-share loss of $2.53, compared with analyst estimates for a loss of $2.50 a share.

But the airline’s losses and cash burn are on the decline and the start of vaccine distribution has sparked optimism that travelers will return to the skies in coming months.

Delta shares were up 3.5% in midday trading, outpacing the broader market.

The airline will face difficult months ahead but is eyeing a recovery in 2021 as Covid vaccines are administered around the country, CEO Ed Bastian said.

“While our challenges continue in 2021, I am optimistic this will be a year of recovery and a turning point that results in an even stronger Delta returning to revenue growth, profitability and free cash generation,” Bastian said.

Delta said it expects revenue to fall 60% to 65% in the first quarter of the year from the year-earlier period, just as the pandemic was starting. That’s worse than analyst estimates for a 48% year-over-year drop.

The pandemic devastated travel demand as concerns over the virus, quarantines, travel restrictions and pauses on business travel kept millions of potential customers at home. The Transportation Security Administration screened just 324 million travelers last year, down from 824 million in 2019.

Most demand is still coming from leisure travel and will likely stay that way in the medium term, Delta executives said on an earnings call Thursday. That’s a challenge for Delta as it had relied heavily on business travelers before the pandemic. A recent survey showed 51% of Delta’s corporate customers believe their business travel will return to 2019 levels by 2023, and 40% said by 2022, according to Bastian. Some corporate travel demand has increased, dominated by small- and medium-sized companies.

Here’s how Delta performed in the quarter, compared with what Wall Street expected, based on average estimates compiled by Refinitiv:

“The early part of the year will be characterized by choppy demand recovery and a booking curve that remains compressed, followed by an inflection point, and finally a sustained demand recovery as customer confidence gains momentum, vaccinations become widespread and offices re-open,” Delta President Glen Hauenstein said in the earnings release.

Delta said it ended the fourth quarter with $16.7 billion in liquidity. Delta raised billions in debt last year, including a record $9 billion debt sale backed by its frequent-flyer program SkyMiles. 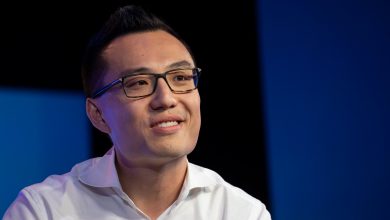 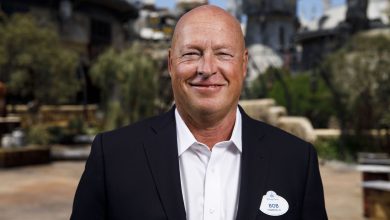 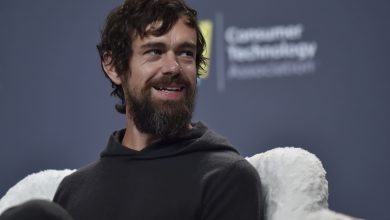 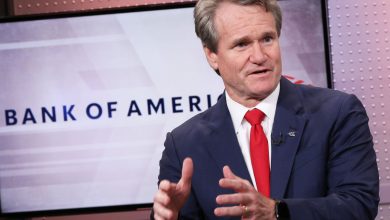