CureVac shares jumped in premarket trading, as the German biotech struck a deal with chemicals-and-drugs giant Bayer to accelerate the development and supply of its Covid-19 vaccine candidate.

German pharmaceutical and life sciences company Bayer will help with seeking regulatory approval for the shot as well as the distribution of hundreds of millions of doses around the world if successful, the two companies said in a statement on Thursday.

CureVac’s stock, which made its debut on the Nasdaq in August, jumped more than 15% ahead of the open, while shares in Bayer were 2.4% up in early European trading.

Chief financial officer Pierre Kemula told Barron’s last month that the company would initially focus mostly on Europe and a European Medicines Agency approval, and planned to target the U.S. in the ‘future post-pandemic phase.’ In November, the European Commission announced a supply agreement for 405 million doses of the vaccine.

Under the agreement announced on Thursday, Bayer will support CureVac with operations in European Union countries and selected additional markets. CureVac Chief Executive Dr. Franz-Werner Haas said Bayer’s expertise and infrastructure would help make the vaccine candidate “even more rapidly available to as many people as possible.” The financial terms of the deal weren’t disclosed.

In November, the Tübingen, Germany-based CureVac announced plans to set up a European network—working with France’s Fareva and Germany’s Wacker—ramping up manufacturing of its experimental vaccine, allowing it to produce up to 300 million doses in 2021 and up to 600 million in 2022.

Shares in the company, backed by Microsoft founder Bill Gates, surged 249% on its first trading day following its initial public offering in August. As of Wednesday’s close, the stock was 442% up on its IPO price of $16 per share at $86.85. The stock was priced at $100 per share in premarket hours on Thursday—525% up on its listing price.

Looking ahead. CureVac has been looking for a big pharma partner for months and it has finally found one in Bayer. In August, when asked about joining with a large drugmaker, Haas told newspaper Sueddeutsche Zeitung, “Yes, we are in talks. We cannot go it alone.” The agreement is similar to that struck between its German peer BioNTech and Pfizer. The University of Oxford went down the same route, joining forces with drugmaker AstraZeneca to speed up development, production and supply.

The agreement may prove a welcome boost to Bayer’s stock, which has been plagued by legal problems in recent years, most notably through legal liabilities it inherited in buying agrochemical company Monsanto in 2018.

The partnership is clearly beneficial for CureVac and the mass production and distribution of its vaccine, if approved—particularly through Bayer’s access to the international market and its supply chain. The company’s candidate, unlike BioNTech and Pfizer’s, can be stored at standard refrigerator temperatures for at least three months, making it easier to store and transport.

The next stage will be the vaccine’s potential approval, which should send the shares higher still. 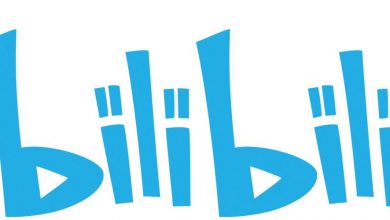 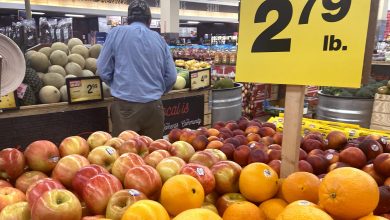 The best ways to invest when inflation takes off 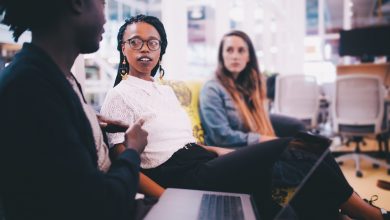 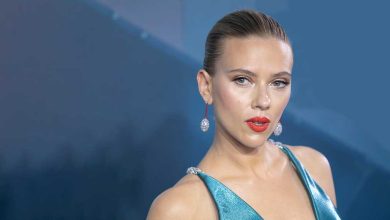