“The significant increase in valuation over that obtained in the 2015 PEA is a function of the 2020 resource estimate, a better understanding of metallurgical and geological characteristics of the deposit and adopting a phased approach to project development,” said Elmer Stewart, Copper Fox CEO.

“Van Dyke has the potential to become a significant project in the mid-size copper development space.”

Underground mining operations at Van Dyke are reported to have produced 11.8 million pounds of copper between 1929 and 1945 with a reported grade of 5.0% copper.

Earlier this month, Copper Fox announced that it will acquire the Eaglehead property in British Columbia from District Copper.

The deal entails the purchase of the six contiguous mineral claims totalling 15,956 hectares that comprise Eaglehead.

Midday Wednesday, Copper Fox’s stock was up 10% on the TSXV. The company has a C$200 million market capitalization. 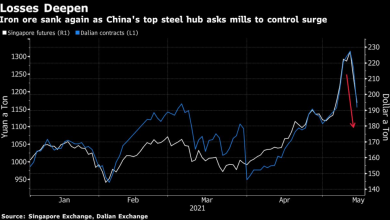 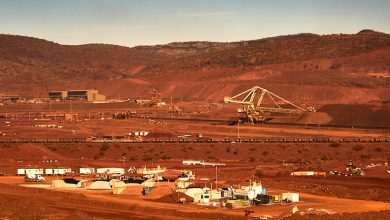 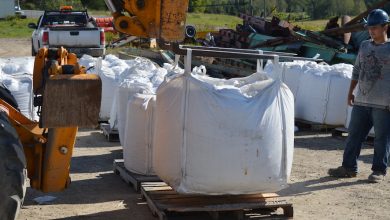 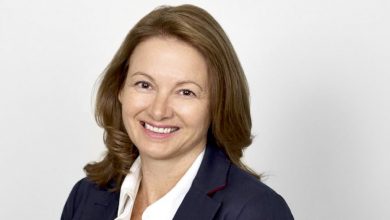 Lundin Mining CEO to leave the post by year’s end