According to Bluejay, fieldwork at Enonkoski – which is part of the agreement – has now started with re-logging and reassaying historical diamond drill core at the Geological Survey of Finland’s core archive; completing Tromino data acquisition via two surveys; and starting detailed ground magnetic surveys of Tevanjoki and Laukunsuo, two near-mine areas.

“I am pleased to see that we have together been able to quickly move forward with the near-mine geophysical surveys and other data acquisitions all aiming to further refine targets to be tested by drilling in 2021,” Thomas Levin, COO of Bluejay’s subsidiary FinnAust Mining Finland Oy, said in a media statement.

According to Levin, the Enonkoski belt has remained significantly underexplored although it hosts two historical nickel, copper, cobalt mines that were in operation in the 1980s and early 1990s.

“We have acquired most of the historical data from the belt and new ground and airborne geophysical surveys have been conducted,” the executive said. “Diamond drilling conducted by FinnAust less than 1.5 kilometres southeast of the closed Enonkoski mine intersected a nickel, copper mineralisation at shallow depth proving that also the near-mine areas are underexplored.”

The Enonoski mine produced 6.7 million tonnes at an average grade of 0.8% nickel between 1984 and 1994 and it sits within its namesake belt, which also hosts the Enonkoski project. 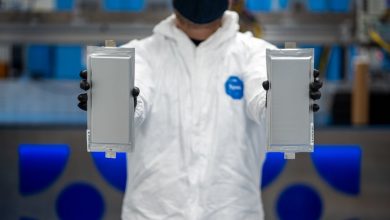 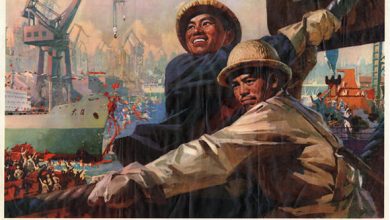 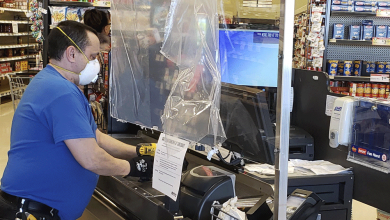 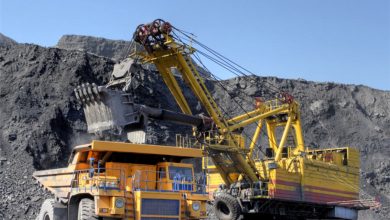