Shares in the South African miner, except those held by Bristow and any dissenting shareholders, would then be exchanged for redeemable preferred shares in the amalgamated corporation at C$5 cents per share in cash.

Bristow, the founder and owner of Randgold Resources, a gold miner that Barrick acquired in 2018, acted as Rockwell’s top boss for six months to May 2011. In October that year he joined the board and currently holds about 2.4% of the JSE-listed diamond company.

While Rockwell still holds alluvial diamond mines in South Africa, it has de-consolidated its investments and mineral property interests in the country in recent years.

The move followed a “loss of control and value stemming from being in liquidation since November 2016 and awaiting final liquidation proceedings” expected this year, it said in the statement.

Rockwell issues surfaced when the company found ‘significant irregularities in the conduct of a major contractor and one senior employee,” who were terminated in 2016. The situation included equipment sabotage and the contractor filing for a liquidation order against the company’s three main operating subsidiaries.

The company noted that its board hired auditing firm KPMG to obtain a formal valuation. The firm deemed the offer fair from a financial point of view to Rockwell’s shareholders other than Bristow.

Rockwel’s board will vote on the deal at the upcoming meeting, to be held the first week of March.

Rockwell announced on Friday it planned to gradually wind down, adding that it had already apply to delist from the JSE and to cease to be a reporting issuer in Canada.

The company also said the Ontario Securities Commission had granted full revocation of a failure-to-file case trade order in December, previously ordered against the company in July 2018. 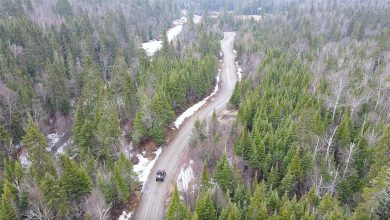 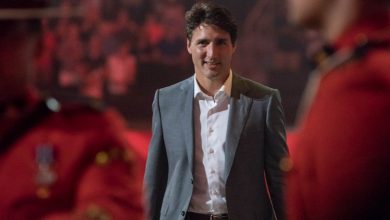 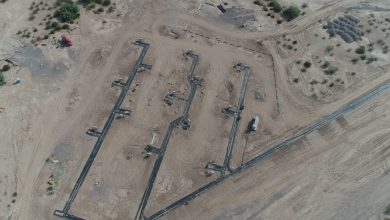 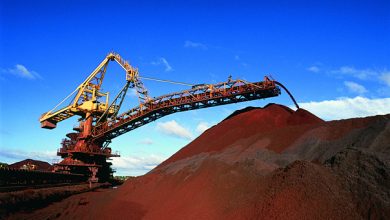