Eleven GOP senators and senators-elect will push to delay the certification of President-elect Joe Biden’s victory over President Donald Trump in the electoral college during a formal joint session of Congress on Wednesday, they announced in a statement.

The senators, led by Sen. Ted Cruz, R-Texas, cited allegations of fraud and irregularities in the 2020 election for which they provided no evidence and which have been rejected repeatedly by courts around the country.

The Department of Justice has said it did not find evidence of widespread fraud in the election.

The effort, the latest among dozens of Republican attempts to overturn Trump’s loss, is unlikely to alter the Electoral College tally, which Biden won 306-232. Biden is expected to be inaugurated on Jan. 20.

In their statement, the senators said they will object to the certification of electors from “disputed states” unless Congress establishes a commission to examine those states’ elections. The commission would conduct an “emergency 10-day audit,” they wrote.

“Once completed, individual states would evaluate the Commission’s findings and could convene a special legislative session to certify a change in their vote, if needed,” the senators said in the statement.

A spokesperson for the Biden transition team did not immediately return a request for comment.

Marc Elias, a Democratic election lawyer who has overseen the Biden campaign’s response to many of the lawsuits challenging the 2020 election, wrote in a post on Twitter that there is “no way” that the GOP effort “changes the outcome of the election.”

Wednesday’s joint session of Congress, typically a formality, is when lawmakers are scheduled to formally count the Electoral College votes awarded to each candidate for president and announce the victor. Vice President Mike Pence, as the president of the senate, will preside over the session.

If at least one senator and one member of the House of Representatives casts an objection to a state’s results, the joint session is suspended and the House and Senate meet separately for at most two hours to consider the objection. It requires a majority of both chambers of Congress to agree to the objection and reject the electoral college votes.

While Republicans control the 100-member Senate, Democrats hold a majority of the House of Representatives, making it all-but-impossible for an objection to have a realistic chance of succeeding.

In their statement, the senators acknowledge that their plan has little chance of working, and that they “expect most if not all Democrats, and perhaps more than a few Republicans” will vote against them.

The Trump campaign did not immediately return an email seeking comment on the statement.

In a post on Twitter, the campaign wrote “THANK YOU!” and listed the names of each of the eleven current and incoming senators, as well as Sen. Josh Hawley, R-Mo., who had earlier said he would object to the Electoral College certification. 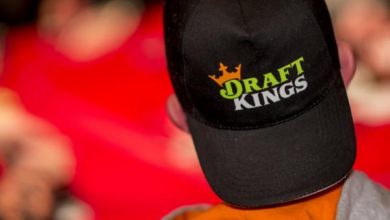 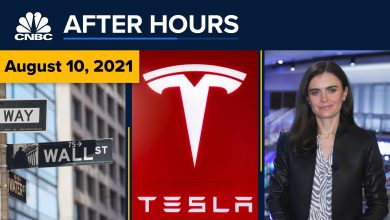 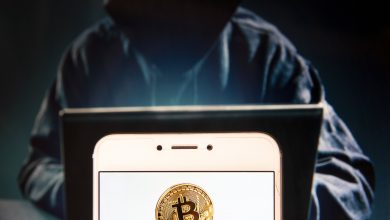 What do most companies think when hackers demand ransom? Time to pay 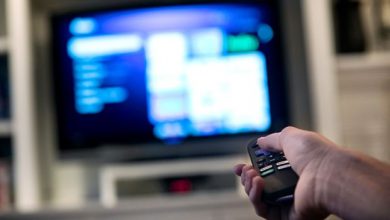