Chinese electric-vehicle maker XPeng will now offer its vehicles in Norway, its first market outside of China. Any sales outside of China would be another big milestone among many for the company and the Chinese EV industry.

Li and XPeng shares have both roughly tripled from their offering prices. NIO shares are up more than 1,000% year to date. At their November highs, the three Chinese EV makers were worth more on a combined basis than the original three Detroit auto makers: General Motors (GM), Ford Motor (F) and Fiat Chrysler Automobiles (FCAU).

NIO has also expressed plans to sell cars overseas. Li hasn’t said all that much about overseas expansion since becoming a publicly traded company.

XPeng’s announcement is good news for the company, but investors may have been ready for it. Shares of XPeng fell 4.4% Wednesday. The S&P 500, for comparison, rose 0.2%. The Dow Jones Industrial Average fell 0.2%.

Xpeng didn’t immediately respond to a request for more detail.

Norway makes a lot of sense for XPeng. The country has some of the richest EV subsidies anywhere. Their tax incentives can amount to about one-third of the EV purchase price. EV owners in Norway also get added benefits like discounts of up to half the price for parking and tolls.

Norway wants all new cars sold to be zero emission by 2025. China, for comparison, wants to hit that goal a decade later. China’s goal includes all-electric and hybrid electric vehicles. Roughly half of all cars sold in Norway today are zero emission. EV penetration in China is roughly 5% today.

Government policies, falling battery costs, and an overall rebound in car sales from pandemic-induced lows are all reasons EV stocks are on fire.

Despite all the good news, Barron’s recently cautioned investors about XPeng, NIO and Li Auto stocks. All the bullish investor and analyst sentiment has pushed the three stocks to trade at two to three times where Tesla (TSLA) traded when it was the size of XPeng. Much has changed since then. Still, the stocks look expensive. 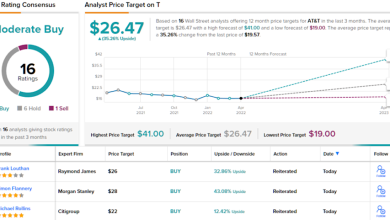 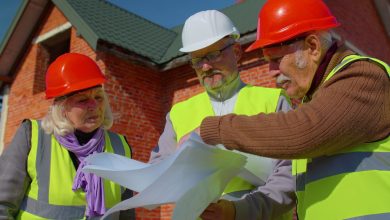 I’m retired, but want to build my dream home. Should I take out a mortgage to pay for it? 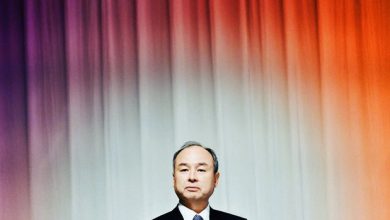 Alibaba Stock Is Falling. SoftBank May Be Getting Ready to Sell Its Huge Stake.

Biden, Harris, Trump, and the Polls… What’s the Latest?