Can a nostalgia-packed superhero flick convince people to leave their couches and head to the cinemas? “Wonder Woman 1984” seeks to answer that question.

Movie theater owners are hopeful that the “Wonder Woman” sequel, which arrives Christmas Day, will lure a key demographic back to cinemas despite continued surges in coronavirus cases.

But, the ongoing pandemic isn’t their only concern. On the same day that “Wonder Woman 1984” debuts on the big screen, it will also be available to stream on HBO Max.

Box office analysts have mixed opinions about how well the film will perform at the domestic box office. “Wonder Woman 1984” underperformed last weekend in its international debut, hauling in around $38.5 million. This was well below the $60 million that the industry had forecast.

The film could face even more difficulties in the U.S. and Canada considering only around 34% of theaters are open. That’s about 2,000 theaters, Comscore reports.

“To place a number on its possible opening weekend is difficult, since there really is no directly comparable release scenario, Dergarabedian said. “And the biggest opening weekend since the mid-March start of the pandemic shutdown for movie theaters didn’t even eclipse the $10 million mark.”

He’s referencing “The Croods: A New Age,” an animated film from Dreamworks, which debuted over Thanksgiving. It had the highest opening of any film released during the pandemic, a paltry $9.7 million. For the full five-day Thanksgiving weekend it tallied $14.2 million.

Still, there is pent up demand for “Wonder Woman 1984.” This could convince moviegoers to head to the big screen instead of watching the film at home.

“We’re seeing ‘Wonder Woman 1984’ drive the strongest ticket pre-sales of any film in the pandemic era thus far, but I’m leaning cautiously toward over $10 million for the weekend given the number of theater closures, audience caution and a simultaneous streaming release,” said Shawn Robbins, chief analyst at Boxoffice.com. “A figure closer to $15 million could be achievable but there’s a great deal of unpredictability to factor in right now.”

Robbins said premium screens like IMAX and Dolby Cinema will likely be some of the top-performing venues for the sequel since they offer higher quality sound and picture. Private party rentals, where moviegoers rent out a theater for a group of as many as 20 friends and family members, will also likely generate a healthy share of the box office.

In the last five years, the Christmas Day box office has generated at least $80 million for the single day. That figure will not be seen this year, analysts agree.

In non-pandemic times, “Wonder Woman 1984” could have opened between $100 million and $150 million, Wedbush analyst Michael Pachter said. With so many theaters shuttered, the threat of the coronavirus looming and the availability of the film on HBO Max, Pachter predicted and opening of between $15 million and $25 million.

“While many will be choosing to stay home this holiday and watch the film, fans and families in markets where safe and able to do so could turn out in relatively fair numbers, though a far cry from what they would typically be for a blockbuster superhero sequel opening on Christmas,” Robbins said. 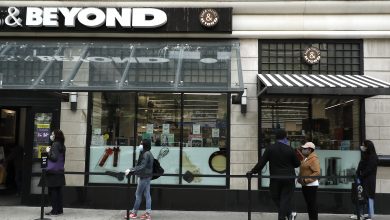 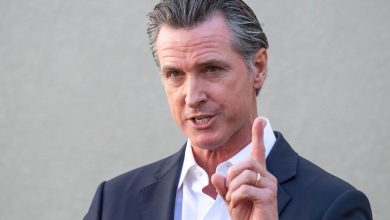 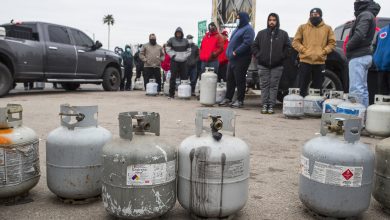 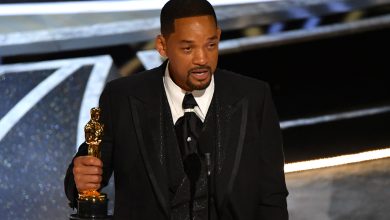