Thursday’s sharp drop in Alibaba Group shares, triggered by news that China is investigating the e-commerce giant over antitrust issues, has spilled over to shares of SoftBank Group, the Japan-based holding company that is Alibaba’s largest investor.

SoftBank (ticker: 9984.Japan) has a 24.9% stake in Alibaba (BABA) worth about $143 billion. That’s larger than SoftBank’s current market capitalization of $135 billion. Thursday’s decline of 13% in Alibaba shares has reduced the value of SoftBank’s stake in the company by more than $22 billion.

SoftBank in 2020 has been on an aggressive campaign to sell assets to raise cash for stock buybacks and debt repayment. Since bottoming in the market selloff in the spring, SoftBank shares have more than tripled, driving the company’s U.S.-listed shares to a 20-year peak. SoftBank sold a small slice of its Alibaba shares as part of the asset sales program, but continues to hold most of its position.

Meanwhile, the market’s interpretation on how the situation might affect other China-based e-commerce plays is decidedly mixed. JD.com (JD), a broad-line online retailer that originally focused on consumer electronics, says on its website that it is “China’s largest online retailer and its biggest overall retailer, as well as the country’s biggest Internet company by revenue.” While you could view an investigation of Alibaba as good news for JD.com, investors instead seem concerned that it could face closer scrutiny as well. JD was down 1.1%, to $84.49 Thursday.

But the market sees upside for Pinduoduo (PDD), a China-based online retailer. Pinduoduo shares spiked 8.9%, to $152.75. 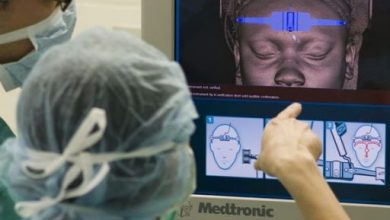 The Medtronic (NYSE:MDT) Share Price Has Gained 24% And Shareholders Are Hoping For More 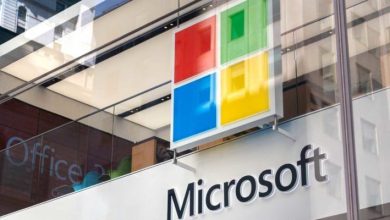 Even After Strong Year, Microsoft Stock Remains a Buy-And-Forget Stock

Is BlackBerry Stock a Buy Right Now? This Is What You Need To Know 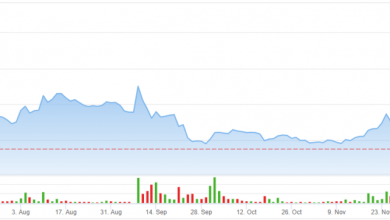