Popeye had super strength from eating spinach. Ironically, the concept was based on flawed data. In 1870, while researching nutritional benefits of spinach, chemist Erich von Wolf missed a decimal point for its iron content in his notes: 35mg instead of 3.5mg.

The devil’s in the details. But the thought of combing through a monstrous spreadsheet of thousands of numbers makes most people queasy. I find it soothing. There is a plain truth that resides in numbers. Listening to media or opinion just doesn’t get that same black-and-white answer. I dug for hours through my data to get and answer to a burning question.

When Will This Stock Market Crack?

I’m an eternal optimist and perennial bull. But ultimately, I’m a slave to my data: the analysis of my system for picking outlier stocks. At my research firm, we scan 5,500 stocks per day and then rank each one for its health (things like earnings, sales, and profits) and mechanics (things like new highs, lows, or how strongly a stock is trading). Once ranked, we overlay a special algorithm designed to identify when big money is moving in and out of stocks. It spits out buy and sell signals on stocks that are seeing big money inflows and outflows.

Determining when big money is buying the best stocks is how we pick stocks. We then take all buy and sell signals and plot them on a 25-day moving average to get the Big Money Index.

So, When Will It Crack?

My data goes back to Jan. 1, 1990 – 30 years, or 7,800 trading days. Each day has a Big Money Index reading. It’s been highly accurate for identifying market tops and bottoms for three decades. It is what allowed me to alert you in late January that a market top was near. It also allowed me to call a market bottom for March 20 (off by one trading day) and to bet on America and buy stocks in late March and early April.

What does the data say is next for the market? I’ve done all the hard work and number crunching for you. We can know where we are going by looking back at where we’ve been.

So, let’s put this all together:

So, we can not only summarize what history has told us, but we can also try to forecast the precise dates and levels for the next overbought period. Let’s have a look:

Remember in the beginning when I mentioned that most people cringe when thinking about crunching numbers? Well, it’s a useful thing because it allows me to be pretty accurate when calling market tops and bottoms. I used this same technique when I called a market bottom for Friday, March 20, of this year. I was off by one trading day, and the S&P 500 bottomed on Monday, March 23.

So, I will boldly go ahead and make the following predictions based on my 30 years of data crunching the averages we discussed above:

Now, those are very precise figures, and all based on the averages of decades of data. Time will tell if I will prove to be right, but one thing is for sure – history suggests that a market peak is near. Either way, I’ll keep you informed with any changes I see in the data.

Big Money can show us the way forward. It can let us know when to keep our chips on the table and when to take them off. Data may have been boring in school, but now it is my secret weapon for navigating markets.

Some see a sea of unrelated numbers … I see a market map. Earl Nightingale said: “All you need is the plan, the road map, and the courage to press on to your destination.” And I’ll be keeping a close eye on it.

We (MAPsignals) are bullish on high-quality U.S. equities in the long term, and we see market pullbacks as areas to pick up great companies.

Disclosure: At the time of publication, the author holds no positions in the securities mentioned. 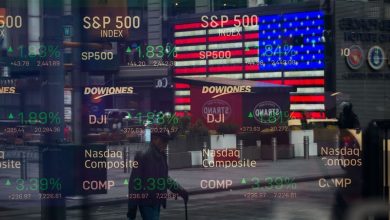 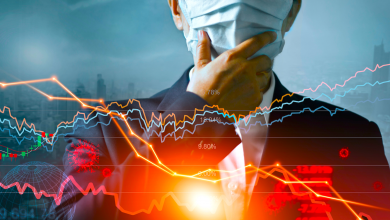 2 timeless lessons for investors from the past year: Morning Brief 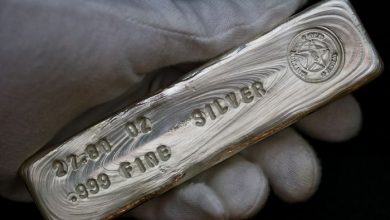 Silver Prices Are Set to Rally Again. Here’s When You Should Buy. 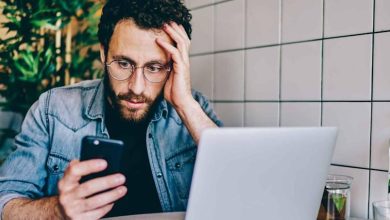 Still waiting for money back from an amended tax return? Here’s why it’s taking so long