Developing a Covid-19 vaccine in a quarter of the time required for previous vaccines was a terrific feat for partners Pfizer and BioNTech, and their rival Moderna. Getting the shots distributed is turning into a feat, too.

Managing that distribution for the government’s Operation Warp Speed program is McKesson (ticker: MCK), and its role has helped lift its stock 22% this year, to $170, compared with the 14% gain of the S&P 500.

Morgan Stanley’s Ricky Goldwasser figures that the Moderna (MRNA) shots alone could be worth as much as $1 billion to McKesson’s 2021 revenue and $1 a share to its earnings. In a Thursday note, she updates her forecasts and reiterates her Buy rating on the stock, which she thinks could reach $219.

McKesson coordinated the distribution of influenza vaccines during the H1N1 flu pandemic in 2009-10. It won the federal Covid contract this year through competitive bidding. While Pfizer (PFE) chose to go it alone by developing and distributing its vaccine outside of the Warp Speed process, Moderna has gone with the program.

Moderna shots will go from facilities of its U.S. production partner Catalent (CTLT) to McKesson centers, and then be transported by FedEx (FDX) and United Parcel Service (UPS).

Goldwasser recalls that McKesson earned between 35 and 40 cents a share from distributing 126 million doses of the H1N1 vaccine. That corresponded to more than $1 a dose. The cold-handling required for Covid vaccines will eat into margins, the analyst says, so the pretax profit per dose could range from 20 cents to a dollar. If that profit represents 10% to 20% of the associated revenue, she guesses that McKesson’s per-dose revenue is between $2 to $5.

Moderna has contracts to supply 200 million doses to the U.S. through June 2021. It’s unclear how many doses of their vaccines Moderna and Pfizer will succeed in getting out before year end, but Goldwasser models for Moderna making December-quarter shipments of 20 million shots. That could net McKesson between two and 10 cents out of the $3.84 a share she predicts for the distributor’s quarter.

The vaccine’s March- and June-quarter contributions should be more meaningful—adding between 10 cents and 46 cents to the $4-plus a share that Goldwasser forecasts for McKesson’s quarterly earnings. The company’s fiscal year ends in March, so the June earnings would fall into its fiscal 2022 year.

Only two vaccines have won federal emergency authorization so far, out of the six programs backed by the U.S. government. Signed purchases from Pfizer and Moderna will provide for only about 200 million American adults, out of the more than 260 million who should get the shots.

So there is a good chance that Moderna will get more government orders. Other Warp Speed participants, like Johnson & Johnson (JNJ), may yet deliver an authorized vaccine. Goldwasser notes that those welcome developments would add to McKesson’s earnings. 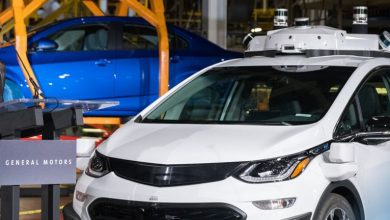 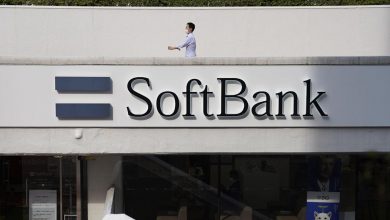 The U.S. must put the vital semiconductor industry above Wall Street’s interests 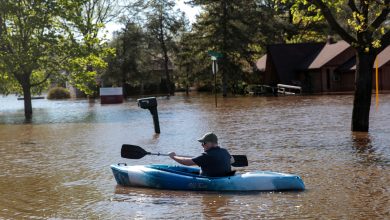