Anti-Brexit protesters demonstrate outside the Houses of Parliament in London, Britain December 9, 2020.

The U.K. remains committed to ending its transitional period with the European Union on December 31, a spokesperson for Prime Minister Boris Johnson has said.

The confirmation comes as the country battles a new strain of coronavirus which has rendered it a global pariah, along with the threat of a no-deal Brexit if a new trading arrangement cannot be agreed within the next week.

Scottish First Minister Nicola Sturgeon had called on Johnson to extend the deadline due to the complications arising from the new variant of Covid-19, which has been detected throughout the U.K., excluding in Northern Ireland, and is thought to be up to 70% more transmissible than the original strain of the disease.

The rapid spread of the new mutation caused the government to walk back plans to allow families to mix over Christmas and to force vast areas of London and southeast England into stricter lockdown.

“We need to ratify any agreement ahead of January 1, which means time is in short supply and that’s why our negotiators continue to work hard,” the spokesperson told reporters, according to multiple British news outlets.

Significant differences remain between U.K. and EU negotiators over fisheries, with French government spokesman Gabriel Attal reiterating Monday that France will maintain its “red lines” that include the right to fish in British waters, according to Reuters.

“The EU offer over the weekend was a very generous one, and countries like France, the Netherlands, Denmark, Belgium, and Ireland are very unlikely to make a further offer,” he said.

U.S. banking giant Citi on Monday reiterated an 80% probability that a trade deal will be reached by the end of the year, while Credit Agricole Economist Slavena Nazarova said both the pandemic resurgence and Brexit transition would weigh on U.K. economic growth in 2021, regardless of whether a deal was agreed by Jan. 1.

“We expect exports and activity to be significantly damaged in Q1 due to the entry into force of new barriers to trade between the U.K. and the EU at the end of the transition period, leading to controls and delays at the border as well as a disruption to supply-chains,” Nazarova said in a note Monday.

“That will likely further weigh on business and consumer confidence. We expect the recovery to gain steam in (the second half of 2021) only, thanks to progress on the vaccination front and the dissipation of the initial shock of Brexit.” 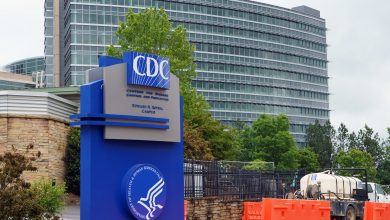 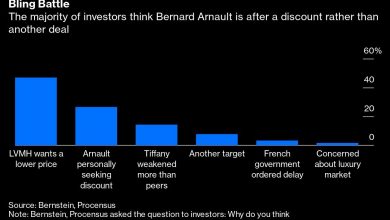 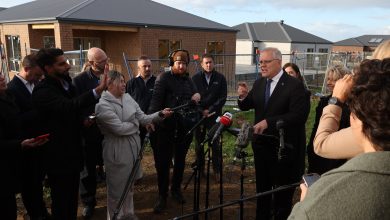 Australia’s election will be a tight race. Whoever wins will ‘struggle’ to manage rising costs 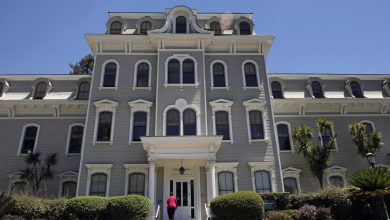 74% of colleges are facing financial challenges, according to a new survey of higher ed professionals