It comes shortly after President Donald Trump signed a $900 billion Covid-19 relief bill into law on Sunday, averting a government shutdown and extending unemployment benefits to millions of Americans.

Trump had initially suggested he would veto the bill, which would see $2,000 Covid-19 relief checks given to Americans under a certain income level.

The House of Representatives on Monday passed a measure to increase economic relief, sending the bill to the Senate where its future is less certain. 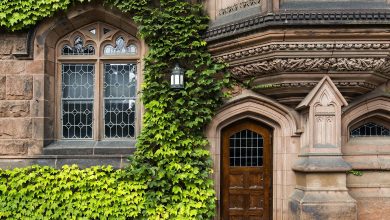 Covid is making it harder to get into a top college 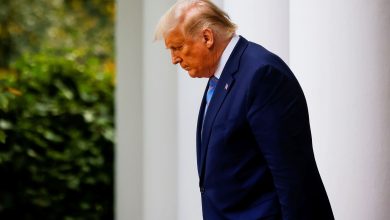 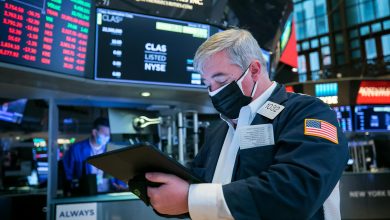 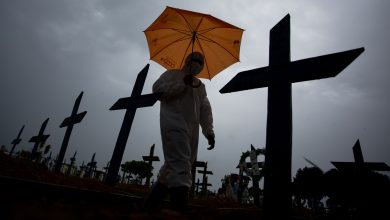