McConnell faces pressure to act after the House — with nearly all Democrats and a few dozen Republicans on board — voted Monday to increase the cash deposits to $2,000 from $600.

Senate Republicans wary of spending more on pandemic aid are looking for a way to both meet the demands of a president who called the year-end coronavirus relief and funding bill a disgrace and hold on to their majority during races overshadowed by the crisis.

On the data front, advance economic indicators for November are scheduled to be released at around 8:30 a.m. ET. Chicago Purchasing Managers’ Index (PMI) data for December and pending home sales for November will both be released slightly later in the session. 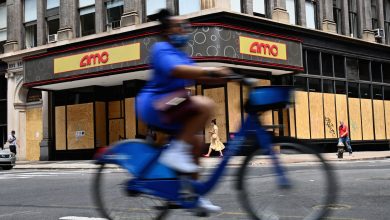 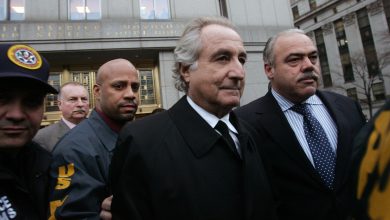 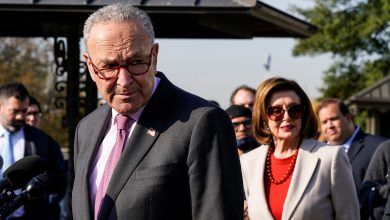 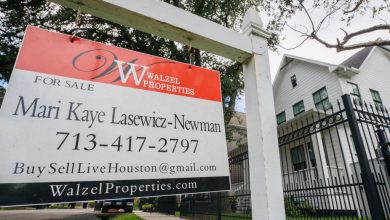 Here’s why experts believe the U.S. is in a housing boom and not a bubble