Workers move boxes containing the Pfizer-BioNTech Covid-19 vaccine as they are prepared to be shipped at the Pfizer Global Supply Kalamazoo manufacturing plant in Kalamazoo, Michigan on December 13, 2020.

Officials with Operation Warp Speed, the U.S. government program to distribute Covid-19 vaccines to Americans, had to slash the number doses for several states due to confusion over the U.S. Food and Drug Administration’s certificate of analysis requirement for vaccine rounds.

The federal government’s error disrupted vaccination distribution plans in at least 14 states and frustrated governors and state health officials who said they were caught off guard upon learning of shipment shortfalls.

Dr. Moncef Slaoui, chief advisor of Operation Warp Speed, said the agency mistakenly assumed Pfizer’s vaccine was ready to ship when there was actually a two day lag period in which the FDA requires a certificate of analysis on each set of vaccines.

“That lag period has resulted in differences in the plan and what was actually done,” Slaoui said Sunday in an interview on CNN’s “State of the Union.” “We have addressed that and optimize everyday what we are doing.”

The FDA requires a certificate of analysis for each round of Pfizer’s vaccines at least 48 hours prior to distribution, but doesn’t require the certificate to be reviewed prior to shipment. The certificate includes quality control test results and is required with Pfizer’s emergency authorization use under the FDA.

Former GlaxoSmithKline pharmaceutical executive Moncef Slaoui, who will serve as chief adviser on the effort to find a vaccine for the coronavirus disease (COVID-19) pandemic, speaks as President Donald Trump listens during a coronavirus disease response event in the Rose Garden at the White House in Washington.

Operation Warp Speed Chief Operating Officer Gen. Gustave Perna, who is in charge of logistics for sending out the vaccines, repeatedly apologized on Saturday for smaller vaccine deliveries and took responsibility for the “planning error.”

“The mistake I made is not understanding with exactness — again my responsibility — on all the steps that have to occur to make sure the vaccine is releasable,” Perna said at a press briefing.

Gov. Jay Inslee of Washington said on Thursday that the Centers for Disease Control and Prevention informed him the vaccine allocation for his state was cut by 40% and that other states would have similar shortfalls.

“This is disruptive and frustrating. We need accurate, predictable numbers to plan and ensure on-the-ground success,” Inslee wrote in a tweet. “No explanation was given.”

Pfizer spokeswoman Kim Bencker told CNBC in an emailed statement following Perna’s apology that the company has millions of doses in warehouses ready for shipment once the company receives confirmation from Operation Warp Speed.

“We remain confident in our ability to deliver up to 50 million doses globally this year and up to 1.3 billion next year,” Bencker said.

U.S. Surgeon General Jerome Adams said the vaccine rollout will be the most challenging immunization program in history and warned there will be inconsistencies in the number of doses planned and what is actually allocated.

“This is going to be the most technically, logistically difficult vaccination project of all time,” Adams said Sunday in an interview with CBS’ “Face The Nation.” “We started slow and we are going to continue to increase. The American people should be hopeful about the vaccines but we also need to remain vigilant.” 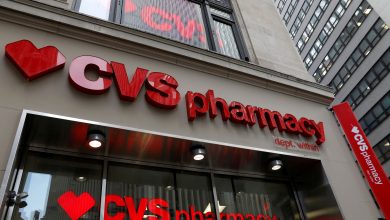 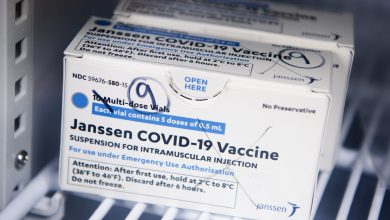 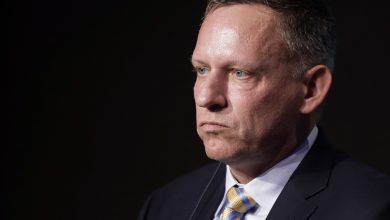 Billionaire Peter Thiel could be forced to pull $5 billion from his retirement account, if House bill passes 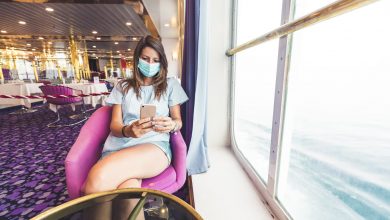