The U.S. is looking at why a handful of people have suffered from severe allergic reactions shortly after receiving Pfizer’s coronavirus vaccine shots, a National Institute of Allergy and Infectious Diseases official told CNBC on Monday.

The study – which is still in the early planning phases – is expected to include “several hundred” people who have a history of severe allergic reactions, said Alkis Togias, chief of the NIAID’s Allergy, Asthma, and Airway Biology Branch. His department will lead the study, which researchers hope to begin in a matter of weeks, though the timing isn’t guaranteed. While the reactions have been reported by people who got Pfizer’s shot, the study may look at the vaccines made by both Pfizer and Moderna.

Togias said researchers at the NIAID, an agency within the National Institutes of Health, became interested in the rare phenomenon after reports that a few people had reactions to Pfizer’s vaccine that qualified as anaphylaxis, a severe and potentially life-threatening allergic reaction. Just last week, a clinician in Alaska suffered anaphylactic symptoms about 10 minutes after being given Pfizer’s vaccine, becoming the third health-care worker in the state to suffer an adverse reaction to the new drug.

“We are a little bit concerned that people who have had a lot of allergies who have had reactions like this to all kinds of things, not just vaccines, may be afraid to get vaccinated now,” Togias told CNBC. “We just don’t want that to happen. We want to find a way for them to get vaccinated,” he added.

“There is now advanced planning for a study in highly allergic individuals in clinical trials to test the Moderna and Pfizer vaccines and try to understand the immune mechanisms that are underpinning any reactions,” he said.

It’s unclear why some people are experiencing allergic reactions are getting the shots.

Both Pfizer’s and Moderna’s vaccines use messenger RNA, or mRNA, technology. It’s a new approach to vaccines that uses genetic material to provoke an immune response against the virus. U.S. health officials say the vaccines are safe, with only 10% to 15% of volunteers in the clinical trials reporting side effects that were “significantly noticeable.”

Fatigue, headaches and muscle pain are the most common side effects from Moderna’s vaccine, along with some rare symptoms such as intractable nausea or vomiting and facial swelling that are likely triggered by the shots, according to the Food and Drug Administration. Some side effects were hard to shake, though most resolved within a week, the FDA said.

Medical experts say allergic reactions from vaccines are rare but can sometimes happen. Still, the FDA said Thursday it was looking into allergic reactions that happened after people were given Pfizer’s vaccine. Doran Fink, deputy director of FDA’s division of vaccines and related products applications, said the agency will consider whether additional recommendations on the vaccines are needed after the investigation.

“At this point, we don’t have enough data to make a definitive recommendation one way or the other, he told the Vaccines and Related Biological Products Advisory Committee during a meeting.

Before researchers can begin the study, the agency will have to come up with a very detailed protocol that will need to be approved by the FDA, Togias said. After it gets an OK from the FDA, it will then need to be looked over and approved by an ethics committee.

“Of course, everybody when they hear a study that relates to the vaccine, we try to be sensitive and move fast,” he said. “But it is not something we can design today and start tomorrow.” 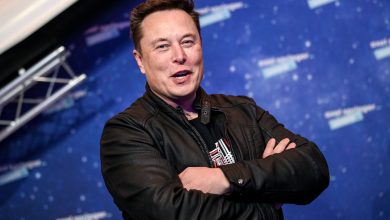 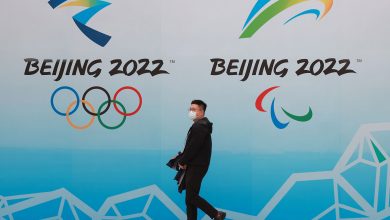 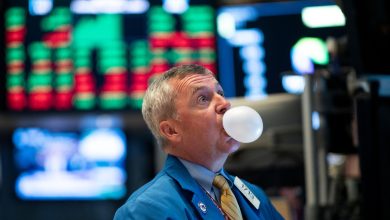 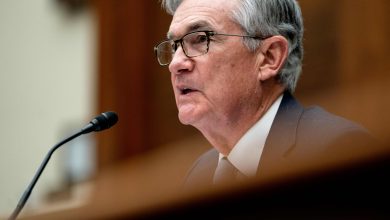