Chinese chip maker Semiconductor Manufacturing International Corp. was among another batch of Chinese companies blacklisted in the U.S. on Friday, the latest in a flurry of moves targeting China in the last weeks of the Trump administration.

The intensifying strategic rivalry with China has played out most visibly in technology—specifically semiconductors. This move targets Semiconductor Manufacturing International Corp., or SMIC, (ticker: 981.HongKong), the company central to China’s efforts to bolster its chip capability and reduce its reliance on the U.S.

The Commerce Department added SMIC to its so-called entity list, cutting off the company from U.S. technology that’s needed to produce advanced chips, unless suppliers sought a license. The department cited national security concerns and what the U.S. says is SMIC’s involvement with entities linked to the Chinese military.

Analysts had expected the move, along with a wave of similar measures from hard-line members of the Trump administration trying to put in place tougher measures against China in their remaining weeks. Their focus has been on adding more companies to the Defense Department’s list that could limit U.S. investment into certain companies and the Commerce Department’s entity list that restricts exports to certain companies. More measures could still come before Jan. 20, says Stephen Myrow, former senior Treasury official and now managing director of independent policy research firm Beacon Policy Advisors.

While it’s unclear how the Biden Administration will deal with these measures, one possibility could be taking an approach similar to that advocated by less hawkish members of the Trump administration. They have been trying to balance a stronger stance against China while minimizing the fallout to the U.S. economy and industry. That could mean allowing for carve-out for subsidiaries or other tweaks to lessen the impact on U.S. companies, Myrow says.

More broadly, he expects the Biden administration’s approach to be well-telegraphed and more strategic. That should make the situation easier for investors to read—and measures likely to be more targeted.

SMIC’s stock fell 5% in Hong Kong to HK$19.86, adding to earlier losses this week after reports the company’s co-chief executive Liang Mong Song was thinking about stepping down and index provider MSCI would remove SMIC from its indexes, effective Jan. 5. MSCI cited feedback from investors concerned about the impact of the November U.S. executive order that barred American investment in companies on a Defense Department list of companies the U.S. says has ties to China’s military.

Some played down the move. “Other than Alibaba and Tencent, individual Chinese stocks don’t matter to the major indexes. So it’s easy for them to cooperate with the US government,” said Derek Scissors, resident scholar at the American Enterprise Institute. The bigger test will be if the new administration or Congress seeks to block access to Chinese securities broadly, which Scissors thinks is unlikely.

The fallout from the blacklists and threatened bans has been uneven. Some U.S. suppliers, for example, have been able to secure licenses to export to companies on blacklists such as Huawei Technologies. Other threatened bans like that against ByteDance’s TikTok have hit legal challenges.

That could be one reason for a muted reaction in chip supplier stocks on Friday. Shares of Applied Materials (AMAT) were up 0.1% at $87.39, while shares of LAM Research (LRCX) were down less than 1%. KLA (KLAC) was up 0.5%.

For investors though, U.S.-China tensions will likely be the new normal, forcing them to reassess the risk even as many see a big opportunity in China.

Some managers have steered clear of companies that are now getting increased scrutiny, such as Chinese video surveillance firm Hangzhou Hikvision (2415.China), which the MSCI removed from its index. Despite Hikvision’s earnings growth and high levels of profitability, Neuberger Berman emerging markets manager Conrad Saldanha said lack of clarity on how and where security products were used had kept the stock out of his portfolio.

Saldanha also didn’t own the stocks MSCI removed from its indexes, but does own two companies named in the November U.S. executive order. “While we believe the two portfolio companies are cash generative, their inclusion on the list have made us reassess the practical aspects of owning the names,” Saldanha said. “Based on the broader Chinese opportunity set that we are currently reviewing, we would likely sell out the positions over time.”

That said, Saldanha, like others, expect stock-specific risk to subside with the new administration. Still, U.S.-China relations bear close monitoring. 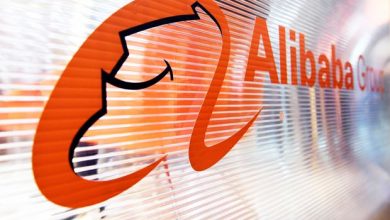 Chinese Regulations Begin to Hit Internet Stocks. Why This Could Be Just the Start. 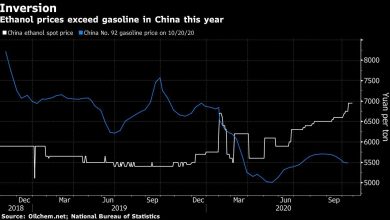 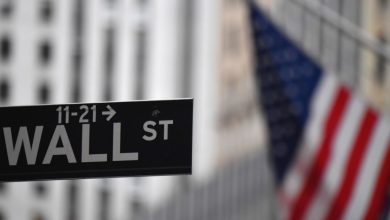 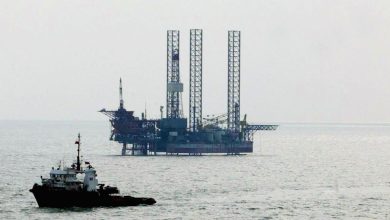