President Donald Trump told advisors that he is considering appointing the far right attorney and conspiracy theorist Sidney Powell as special counsel to investigate allegations of fraud in the 2020 election, multiple outlets reported.

The president floated the idea at a contentious White House meeting on Friday, according to The New York Times, which first reported the news. Multiple advisors, including some who have been sympathetic to the president’s baseless claims about the election, rejected the idea fiercely, according to the paper.

Trump also reportedly asked about the idea of imposing martial law at the meeting. He later denied doing so in a post on Twitter.

Powell, who was reported to be present at the meeting, is the attorney for former National Security Advisor Mike Flynn, who was facing charges for lying to the Federal Bureau of Investigation until receiving a pardon from the president last month.

A conservative legal personality, Powell has spun up elaborate and false theories about how Trump lost to President-elect Joe Biden, including the suggestion that voting software was developed on the orders of Hugo Chavez, the Venezuelan leader who died in 2013.

Flynn was also reported to be at the meeting. The retired Army lieutenant general has taken to conservative media in recent days to urge Trump to impose martial law as part of an effort to overturn the results of November’s contest.

On Thursday, Flynn appeared on the rightwing news channel Newsmax and said that Trump could “seize” voting machines and use the military to “basically rerun an election in each of those states”

“These people are out there talking about martial law like it’s something that we’ve never done,” Flynn said. “Martial law has been instituted 64 times.” Flynn added that he was “not calling for that.”

“There is no role for the U.S. military in determining the outcome of an American election,” Army Secretary Ryan McCarthy and Army Chief of Staff Gen. James McConville said in a statement.

In the Oval Office, Powell and Flynn both pressed Trump to do more to support their efforts to overturn the results of the election, Politico reported, citing a person familiar with the meeting.

The New York Times reported that Trump advisors forcefully pushed back on the idea of naming Powell as special counsel as well as other ideas brought up in the meeting.

Cipollone told Trump that there was no constitutional authority for the ideas under discussion, according to The New York Times. According to Politico, the meeting grew tense, and involved yelling.

The White House and Powell did not return requests for comment on the meeting.

Trump has yet to concede the Nov. 3 election, despite Biden’s clear victory in both the popular vote and the legally significant electoral college.

The electoral college formally voted for Biden on Monday by a margin of 306 to 232. Senate Majority Leader Mitch McConnell, who delayed publicly congratulating Biden on his win for weeks, did so on Tuesday.

While Trump has continued to contest the results of the election, last month his campaign distanced itself from the claims that Powell was putting forward. In a statement, Giuliani and Jenna Ellis, another Trump attorney, said that Powell was “practicing law on her own.”

Trump, though, has remained in contact with Powell, according to The New York Times. The paper said that Trump asked about the attorney receiving security clearances in order to pursue her potential probe.

Earlier, Trump had unsuccessfully pushed for Attorney General William Barr to appoint a special counsel to look into the election. Barr has decline to do so and said that the government has not found evidence of widespread fraud. On Monday, Trump announced that Barr was resigning effective Dec. 23. 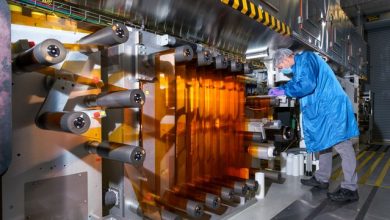 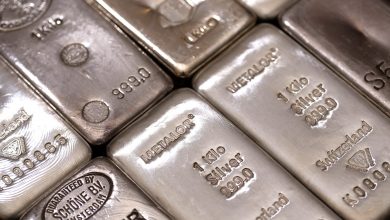 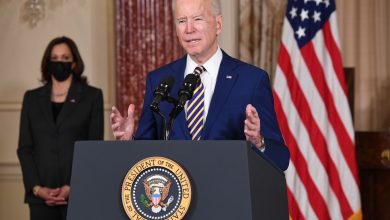 Biden says U.S. will not hesitate to raise the cost on Russia, calls for Navalny’s immediate release 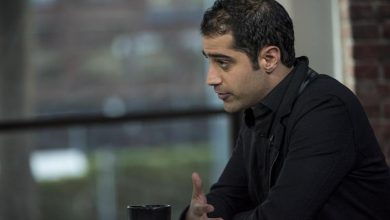