In a letter obtained by CNBC, leaders within the network criticized Michael Pack, the head of the U.S. Agency for Global Media. Radio-Free Europe/Radio Liberty is considered a non-federal broadcasting network, but it is linked to the USAGM.

He has shaken up the ranks of the agency and its networks’ leadership, installing fellow loyalists of President Donald Trump in key roles.

The letter includes criticism of Pack’s board appointees, who later approved Ted Lipien to become the CEO of Radio Free Europe.

“Defying longstanding practice, you have appointed a board of inexperienced partisan appointees with no industry or regional expertise – a board you yourself referred to as a placeholder board, and yet one which you are now apparently seeking to entrench for two years or more,” the letter reads.

“You have used this board to summarily approve Ted Lipien, an untested, unvetted candidate with a history of often one-sided writing about RFE/RL and other U.S. international broadcasters,” it goes on to say.

The Associated Press reported that Lipien, a former Voice of America official, recently ran a blog post promoting the views of staffers objecting to what they saw as alleged liberal bias and a lack of conservative views in its programming. Voice of America falls under USAGM’s purview.

The letter was signed by members of Radio Free Europe/Radio Liberty’s news division and editorial board, including the editor in chief and heads of digital strategy. The letter is dated for Wednesday and was also sent to congressional leaders such as House Speaker Nancy Pelosi, D-Calif, and Senate Majority Leader Mitch McConnell, R-Ky.

The letter points out that Pack will likely not keep his job after President-elect Joe Biden is sworn in. Still, the letter suggests that the newsroom leaders believe Pack is still moving ahead anyway with bringing in new leaders.

“We regard these actions as an eleventh-hour effort to secure a hold over RFE/RL for a single U.S. political party at a moment when your own tenure as CEO of U.S. foreign broadcasting is likely to end with the transition between administrations in Washington,” the news leaders wrote.

Pack, who has been at the helm of USAGM since June, has been criticized after repeated purges of longtime leaders at various networks under the agency.

Soon after being confirmed by the U.S. Senate, Pack pushed out agency heads and board members, only to appoint those with direct ties to Trump.

Representatives for USAGM and Radio Free Europe/Radio Liberty did not return requests for comment. 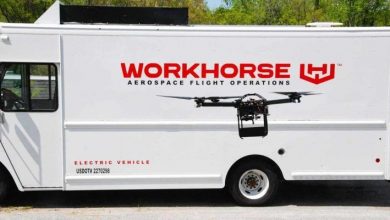 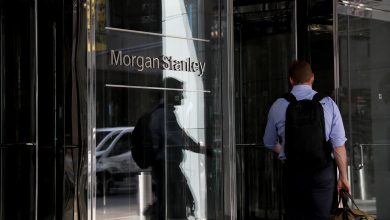 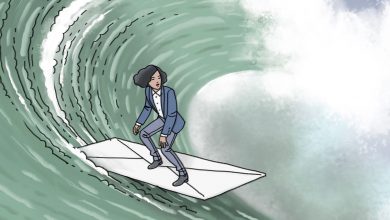 How to Quit Your Job Gracefully 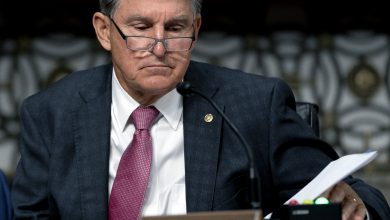