Treasury yields held steady on Wednesday as investors digested a mixed bag of economic data as well as signs of an imminent Brexit trade deal between the U.K. and the European Union.

U.S. Jobless claims totaled 803,000 in the week ending Dec. 19, the Labor Department said on Wednesday. Economists polled by Dow Jones expected initial claims to rise to 888,000. However, Personal income declined 1.1% in November, compared to an estimate for a 0.3% decline, according to Dow Jones.

The 10-year Treasury yield jumped to its high of the session as Brexit negotiators appeared close to new trade deal between the U.K. and European Union. A deal would avoid tariffs that are set to take effect at the beginning of the year.

President Donald Trump on Tuesday suggested he may not sign a long-delayed coronavirus relief package. He poured cold water on the $900 billion Covid relief bill passed by Congress earlier this week. He called the measure an unsuitable “disgrace” and urged lawmakers to make a number of changes, including larger direct payments to individuals and families.

The current package includes a boost to jobless benefits, more small business loans, another $600 direct payment and funds to streamline critical distribution of Covid-19 vaccines. However, Trump was unhappy with the $600 direct payments, calling for them to be increased to $2,000.

Investors have also been unnerved this week by a new coronavirus strain first identified by the U.K. The variant is thought to be up to 70% more transmissible than previous strains. 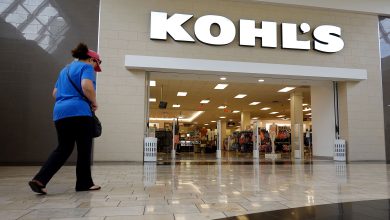 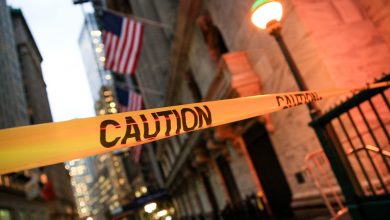 Cramer’s earnings watch: ‘If the banks get hammered, things could get ugly’ 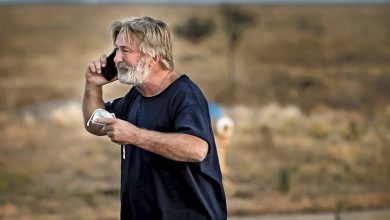 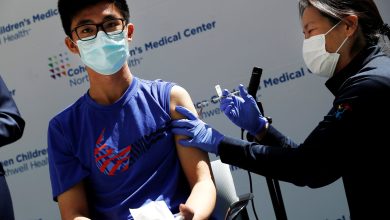