Electric vehicle maker Tesla is poised to enter the S&P 500 in what will be the largest rebalancing in the history of that index.

The new index with Tesla in it begins trading on Monday, but all the trading action happens at the close on Friday.

The trading volume will be so heavy, some are concerned it could result in fireworks at the close.

S&P estimates that approximately 129.9 million shares of Tesla will need to be purchased to add to the S&P 500. At the current market price of $655, indexers would need to buy $85.2 billion in Tesla stock at the close on Friday. However, there are billions more that will need to be bought by “closet indexers” that do not officially pay S&P, but nonetheless track the index. No one knows how much these “closet indexers” will buy, but it could be 50%-100% above the “official” $85.2 billion estimate.

Even at the lower estimate, that means that more than $85 billion in the rest of the S&P 500 will need to be sold. This will be by far the largest rebalancing in the history of the S&P. The prior record of $50.8 billion was in September of 2018.

The sheer size of Tesla will have a significant impact on the S&P 500, which is weighted by the free-float market capitalization of each company.

Index rebalancing has become important because so much money is now tied to these indexes through “passive” investing, which merely seeks to mimic the behavior of the indexes.

Rebalancings usually involve changes in the weighting of the companies listed in the indexes, but it can also involve additions or deletions to the indexes, which is the case with Tesla.  Mutual funds, ETFs, and others who seek to mimic the behavior of the index must then buy or sell the stocks in proportion to their weightings in the indexes.

What could go wrong?

The addition of Tesla into the S&P would itself be an enormous trading event, but it is also happening when the S&P itself is rebalancing all of the existing constituents.

“Two unprecedented phenomena will be converging,” Steve Sosnick, chief options strategist at Interactive Brokers, wrote in a recent note.   “The index has never added such an immensely large stock at the same time that options volumes and open interest are at record highs.”

Sosnick is concerned that the combination of the Tesla addition, the quadruple witching, and the rebalancing in the rest of the S&P 500 could result in very high imbalances in demand for stock that could cause price dislocations. “There is a potential for massive market on close imbalances because this is the biggest stock entry ever.  There is an awful lot of money that will be sloshing around at that time,” he said.

“Because this is such an event, we could be in for a much more volatile market on close than people are used to, particularly with so many retail traders involved in stock options that could swing in or out of the money,” Sosnick added.

Others are concerned that the sheer volume of trading could cause glitches, especially since most of it will be concentrated in the few minutes toward the close.

Nasdaq, which is the exchange where Tesla is listed, recently put out a statement saying it was ready:  “As Nasdaq and the securities industry prepare for the upcoming quadruple witching and S&P 500 rebalance, Nasdaq is highly confident that its systems will provide the reliability and capacity required to ensure a smooth, successful rebalance.”

The addition of Tesla to the S&P highlights a major problem for passive investors: They often buy stocks at high prices, and in the case of Tesla, which is up 600% this year, at stupendously high prices.

Indexers often claim that the addition or deletion of stocks to indexes do not change prices.  While prices do not usually change drastically between the price at 3:59 PM on the day of an addition or deletion and the 4:00 PM final price, prices can and do change significantly in the run-up to index changes.

On November 16, S&P Dow Jones Indices announced that Tesla would join the S&P 500 Index on December 21. However, the stock had been running up for months.  Some of this was likely due to Tesla’s strong fundamentals, some due to retail traders infatuated with Tesla.

But much of the run-up was also likely due to speculation Tesla would soon be added to the S&P, as Rob Arnott, Vitali Kalesnik and Lillian Wu from Research Affiliates noted in a recent report:

“That decision to include Tesla in the S&P in November 16th created $200 billion in worth for Tesla shareholders,” Sosnick told me.

Tesla’s price rise is exceptional, but Arnott and his associates found that stocks do indeed rise going into the S&P and fall when coming out.  In a 2018 study of stocks that had gone into and out of the S&P 500 from 1987 to 2017, Arnott found that the average mega cap stock (ranking in the top 100 or higher by market capitalization) outperformed the S&P 500 by 127% in the 12 months  prior to the close of the rebalancing day. The average deletion loses 31% over the same time span.

Tesla: what happens next?

Not surprisingly, the pattern reverses after the addition and deletion:  The added stocks tend to underperform, the deleted stocks tend to outperform.  Arnott found that the average addition rises an additional 1% relative to the market on the day after it is added to the index, then loses about 2% relative to the market over the following year.  The average deletion drops 1% more the day after its removal from the index, then beats the market by an average of 20% over the next year.

What does all this mean?  “The S&P 500 is designed to buy high and sell low,” Arnott concluded.

Tesla’s size raises another point of concern: Typically, only 2 to 3 of the top 10 stocks ranked by global market-cap remain in that list 10 years later.

Arnott concluded that the weight of history is working against a similar massive rise in Tesla’s stock in 2021:  “Given all the classical signs of a bubble in Tesla’s stock, and the evidence of 31 years of S&P additions and deletions, December 21-22 likely marks the beginning of a reversal in Tesla’s share price.” 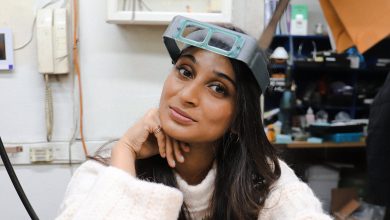 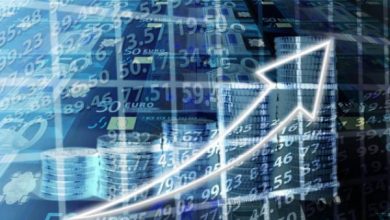 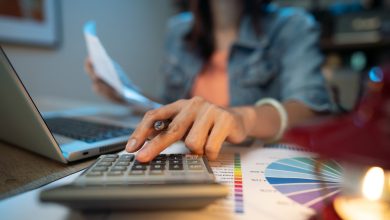 ‘We are in a very precarious position.’ How bond ladders can help fight rising interest rates 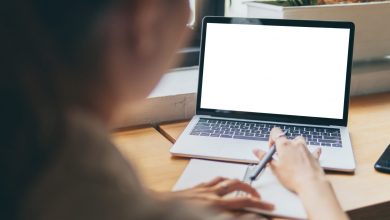 The long-term shift to working from home could result in more prejudice, UK study indicates