The marijuana industry is made up of companies that either support or are engaged in the research, development, distribution, and sale of medical and recreational marijuana. Cannabis has begun to gain wider acceptance and has been legalized in a growing number of nations, states, and other jurisdictions for recreational, medicinal, and other uses. Some of the biggest companies in the marijuana industry include Canopy Growth Corp. (CGC), Cronos Group Inc. (CRON), and Tilray Inc. (TLRY). Many big marijuana companies have continued to post sizable net losses as they focus on investing in equipment to speed up revenue growth, which remains strong despite the pandemic-spurred economic downturn.

Marijuana stocks, as represented by the ETFMG Alternative Harvest ETF (MJ), have dramatically underperformed the broader market. MJ has provided a total return of -6.9% over the past 12 months, well below the Russell 1000’s total return of 19.7%, as of December 21, 2020.﻿﻿ All statistics in the tables below are as of December 22.

Here are the top 3 marijuana stocks with the best value, the fastest growth, and the most momentum.

These are the marijuana stocks with the lowest 12-month trailing price-to-sales (P/S) ratio. For young companies that have not reached profitability, this can provide an idea of how much business you’re getting for each dollar invested.

These are the marijuana stocks with the highest year-over-year (YOY) sales growth for the most recent quarter. Rising sales show that a company’s business is growing. This is often used to measure growth of young companies that have not yet reached profitability.

Marijuana Stocks with the Most Momentum

These are the marijuana stocks that had the highest total return over the last 12 months. 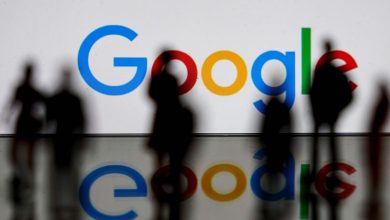 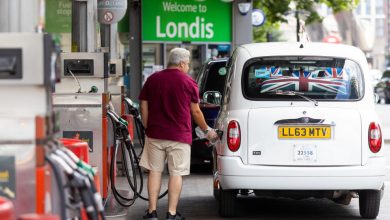 Gas prices: U.S. pain at the pump no match for Europe 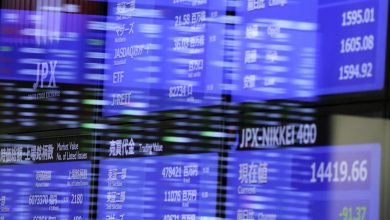