Apple, Inc.(AAPL), currently the world’s largest company by market value, designs, manufactures, and sells a wide range of consumer technology devices including smartphones, tablets, personal computers, and wearables. Some of its best-known products include the flagship iPhone brand, and also the iPad and Mac lines. Apple is expanding its service revenue by dramatically growing its cloud services business, and by selling streaming entertainment like Apple TV+ and Apple Music.﻿﻿﻿﻿

Below we look in more detail at Apple’s top six shareholders.

“Insider” refers to people in senior management positions and members of the board of directors, as well as people or entities that own more than 10% of the company’s stock. In this context, it has nothing to do with insider trading.

Arthur Levinson owns 1,133,283 shares of Apple stock, representing 0.03% of all outstanding shares.﻿﻿ Levinson has been the chairman of the board of Apple since 2011, and a co-lead director since 2005, having originally joined in 2000. In his role as director, Levinson has served on all three board committees: audit and finance, nominating and corporate governance, and compensation.﻿﻿

Tim Cook owns 847,969 shares of Apple stock, representing 0.02% of all outstanding shares.﻿﻿ Cook rose to CEO of Apple in 2011 after the death of founder and longtime CEO Steve Jobs. Cook, who arrived at Apple in 1998, previously was chief operating officer, responsible for all worldwide sales and operations.

Cook also headed Apple’s Macintosh division and played a key role in the continued development of strategic reseller and supplier relationships. Prior to joining Apple, Cook was Vice President for Corporate Materials for Compaq, and Director of North American fulfillment for IBM.﻿﻿﻿﻿

Al Gore owns 113,585 shares of Apple stock, representing less than 0.01% of all outstanding shares.﻿﻿ Gore was the Democratic Party’s nominee for president in the 2000 election, the 45th Vice President of the United States, and a U.S. Senator and Congressman from Tennessee.﻿﻿ An investor, author, and entrepreneur, Gore is the co-founder and Chairman of investment firm Generation Investment Management, among other ventures.﻿﻿

A Nobel Prize laureate, Gore also is a leading environmental advocate and the founder of The Climate Reality Project.﻿﻿ He joined Apple’s board of directors in 2003.﻿﻿﻿﻿

Institutional investors own the majority of Apple shares at about 62% of shares outstanding.﻿﻿

Vanguard Group owns 336.7 million shares of Apple, representing 7.8% of total shares outstanding, according to the company’s 13F filing for the period ending March 31, 2020.﻿﻿ Vanguard is primarily a mutual fund and ETF management company with about $6.2 trillion in global assets under management (AUM).﻿﻿

The Vanguard S&P 500 ETF (VOO) is one of the company’s largest exchange-traded funds (ETFs) with about $150.5 billion in AUM. Apple is the second-largest holding, comprising 5.2% of the VOO portfolio.﻿﻿

BlackRock owns 274.7 million shares of Apple, representing 6.3% of total shares outstanding, according to the company’s 13F filing as of March 31, 2020.﻿﻿ BlackRock is primarily a mutual fund and ETF management company with approximately $6.47 trillion in AUM.﻿﻿

The iShares Core S&P 500 ETF (IVV) is among one of BlackRock’s largest ETFs with approximately $197.6 billion in AUM. Apple is the second-largest holding, comprising 6.0% of the IVV portfolio.﻿﻿

Berkshire Hathaway owns 245.2 million shares of Apple, representing 5.7% of total shares outstanding, according to the company’s 13F filing as of March 31, 2020.﻿﻿ Led by billionaire investor Warren Buffett, Berkshire Hathaway is a diversified holding company with investments in a broad range of industries including insurance, railroads, gas and electric utilities, and more.

The company, whose market cap is $447.2 billion, also holds a sizable portfolio of equity securities valued at hundreds of billions of dollars.﻿﻿ 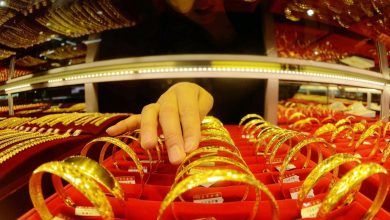 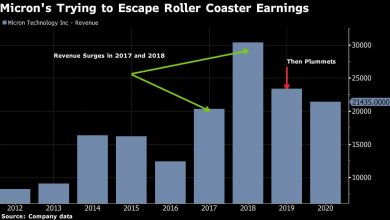 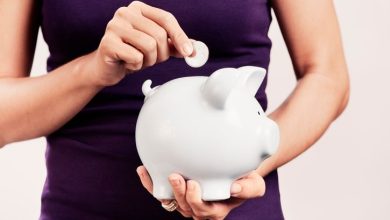 How to Convert to a Roth IRA: Rollover Rules 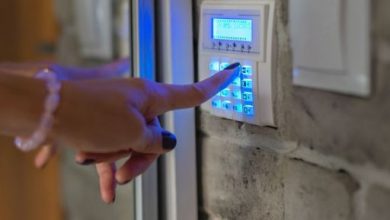 Can ADT (NYSE:ADT) Continue To Grow Its Returns On Capital?