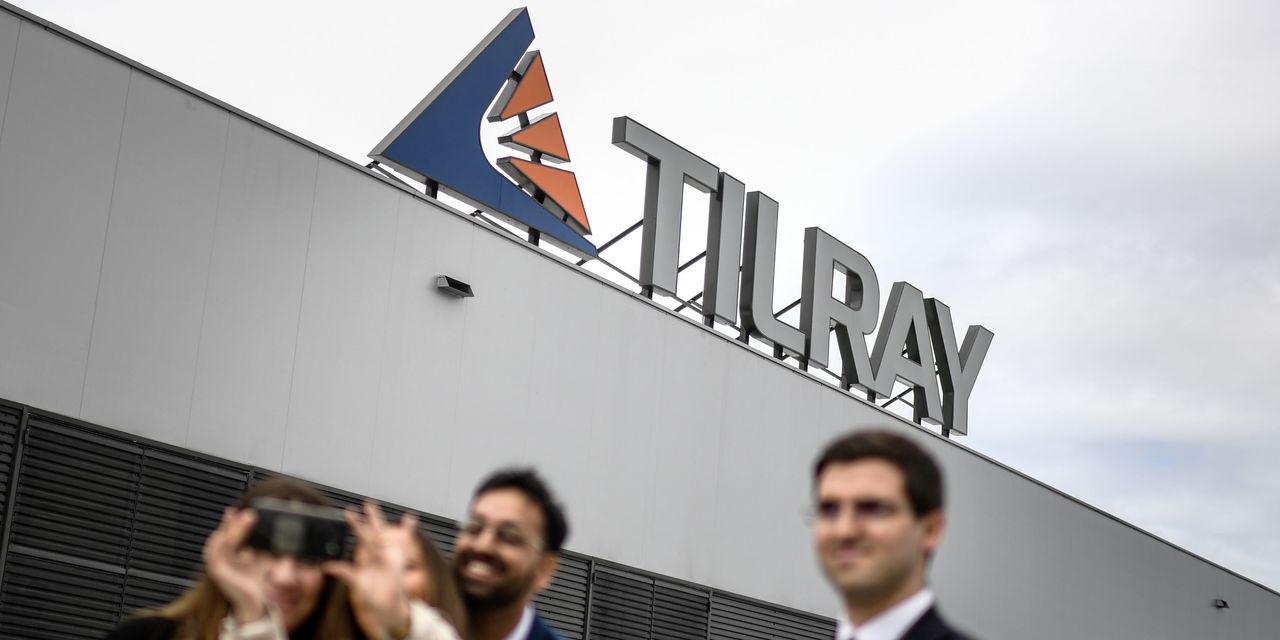 Shares of Tilray Inc. soared Wednesday, after the company announced an agreement to merge with Aphria Inc., in a deal that is expected to create the world’s largest cannabis company by revenue, and with a combined equity value of about $3.9 billion.

Once the deal is completed, which is expected to occur in the second quarter of 2021, Aphria shareholders will own 62% of Tilray’s outstanding shares. Based on Tuesday’s stock closing prices, the deal, which is structured as a reverse acquisition of Tilray, represents a 23% premium for Tilray shareholders.

Aphria will become a wholly-owned subsidiary of Tilray.

Tilray had a market capitalization of $1.14 billion as of Tuesday’s close and Aphria’s market cap was $2.35 billion, according to FactSet data.

The deal announcement comes after BNN Bloomberg reported late Tuesday that the companies were in advanced merger talks. Read more about the report of talks.

The combined company is projected to have revenue of $685 million. The merger is also expected to deliver about C$100 million ($78.4 million) in cost synergies within two years of the deal’s closure, including in the areas of cultivation and production, cannabis and product purchasing and sales and marketing.

“We are bringing together two world-class companies that share a culture of innovation, brand development and cultivation to enhance our Canadian, U.S., and international scale as we pursue opportunities for accelerated growth with the strength and flexibility of our balance sheet and access to capital,” said Aphria CEO Smith.

Before the deal was announced, analyst Bill Kirk at MKM Partners listed some good reasons for and against the merger.

In the “for” category, Kirk said Tilray would get balance sheet help, while Aphria would inherit a beverage partner in Anheuser-Busch InBev NV and gain access to emerging European opportunities.

On the “against” side, Kirk said being bigger in Canada isn’t necessarily a good thing for Aphria, as its brands and growing operations are stronger than Tilray’s, and the provinces seem to want more Canadian growers, which could make consolidation of top cannabis players difficult.

Canadian cannabis stocks spiked as the country became the first industrialized nation to legalize recreational sales of pot in 2018, but fell back sharply after the companies did not live up to outsize growth expectations. Shares have battled back in the past month as hopes for legalization in the U.S. increased after the November election.

Tilray shares have run up 68.4% over the past three months and Aphria’s stock has climbed 78.4%, while the ETFMG Alternative Harvest exchange-traded fund MJ, has rallied 34.7% and the S&P 500 index SPX, has gained 9.2%. 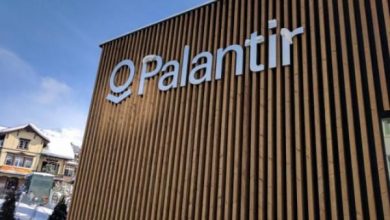 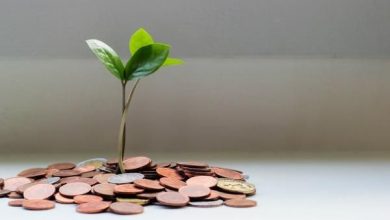 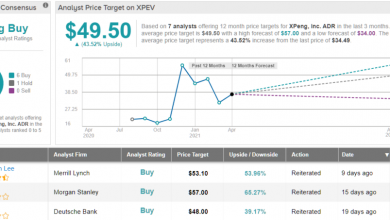 XPeng to Produce Its Own Chips; Analyst Weighs In