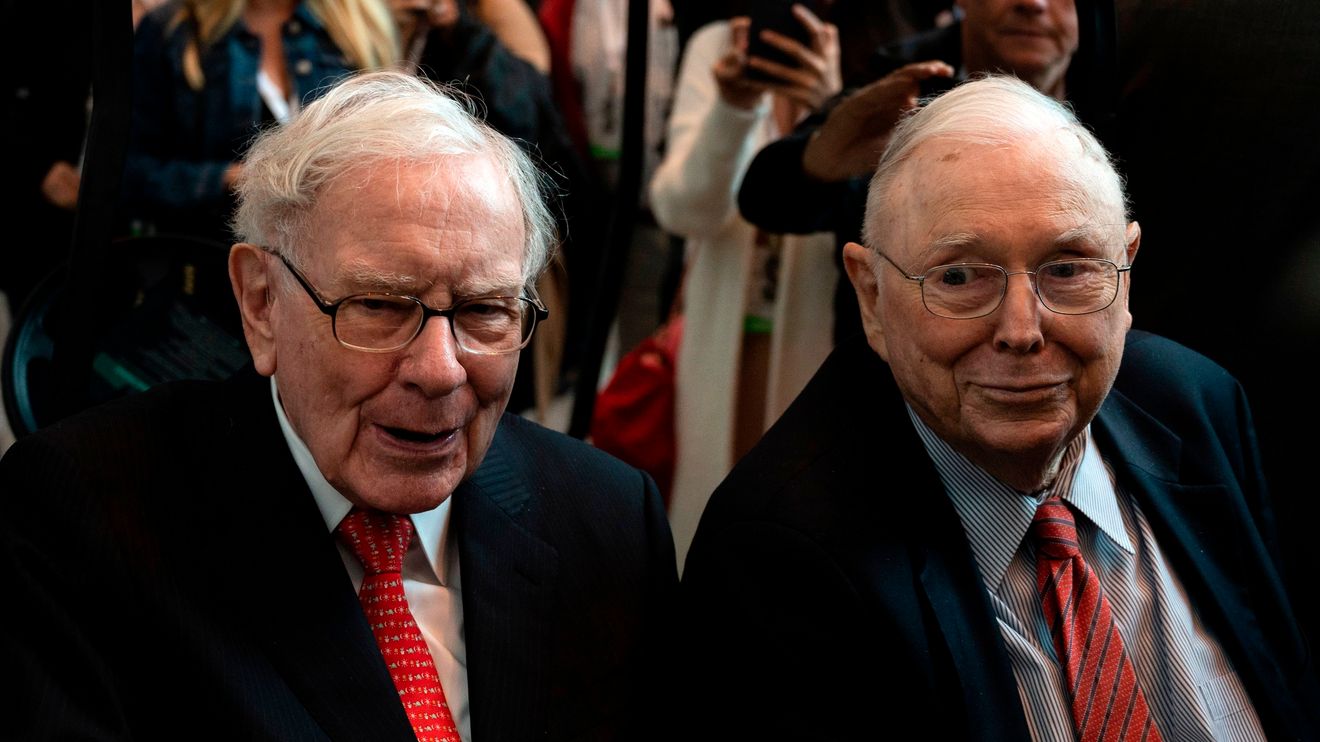 “ ‘Think about what Apple is worth compared to John D. Rockefeller’s empire.’ ”

That’s Berkshire Hathaway BRK.A, Vice Chairman Charlie Munger talking this week about the “frenzy” in the stock market as exemplified by Apple AAPL, , which he deems as “the most dramatic thing that’s almost ever happened in the entire world history of finance.”

And it’s not just Apple’s nosebleed valuation. Munger, in a remote interview with the California Institute of Technology, was scratching his head on the entire bull run in the stock market.

“Nobody knows when bubbles are gonna blow up,” he explained. “Just because it’s the Nasdaq COMP, doesn’t mean it’ll have another run like this one very quickly again. This has been unbelievable. There’s never been anything quite like it.”

Looking forward to the next decade, Munger doesn’t expect the kind of returns investors have enjoyed over the past 10 years. “Frenzy is so great, and the systems of management, the reward systems, are so foolish,” Warren Buffett’s longtime partner and friend said.

Like many market bears on Wall Street, Munger also questioned how long the Federal Reserve can keep supporting stocks. “We’re in very uncharted waters,” he said. “Nobody has gotten by with the kind of money printing now for a very extended period without some kind of trouble. We’re very near the edge of playing with fire.” 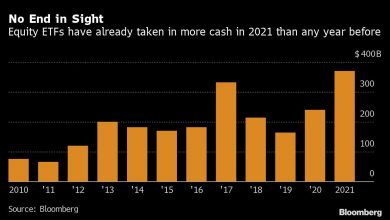 Stock Bulls Look Toward $17 Trillion Burning a Hole in Pockets 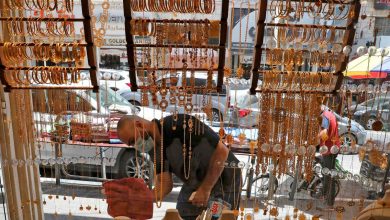 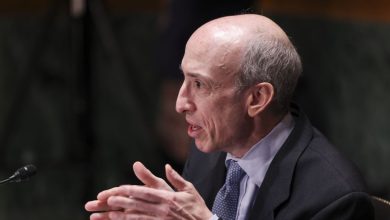 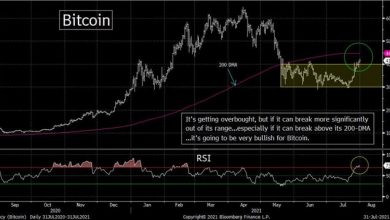 It could be a big week for bitcoin. Here’s what could decide it, says strategist