Millions of struggling Americans will spend the holidays this year not knowing where their next paycheck will come from. And now, due to President Donald Trump’s last-minute opposition to the stimulus package lawmakers agreed on, they also won’t know if they can count on more unemployment benefits, another stimulus check and not being evicted from their homes.

Just a few days ago, it seemed relief was on the way.

After months of messy negotiations and economic pain inflicted by the pandemic, lawmakers finally struck a deal on a $900 billion stimulus package that would extend unemployment benefits for 11 weeks, send many Americans direct payments of $600 and continue the national eviction ban for another month.

More from Personal Finance:
Holiday travel lags but last-minute bookings could help
Promise of vaccine may spur travel but some changes will endure
Men take more risks with travel than women, survey finds

But President Donald Trump shocked Washington earlier this week when he called the package a “disgrace” and said the “next administration will have to deliver a Covid relief package” if Congress doesn’t significantly amend the bill. Yet one of Trump’s main requests — that the direct payments to Americans be tripled to $2,000 from the agreed-upon $600 — was already shot down by House Republicans on Thursday.

Now the fate of the whole aid package is uncertain.

These are some of the key relief measures Americans would lose if the stimulus bill doesn’t pass.

Jobless Americans would get their benefits extended for 11 weeks, and receive a $300-a-week federal boost. Some self-employed and gig workers would get an extra $100 a week.

More than 20 million people in the U.S. are currently collecting unemployment benefits, according to the Labor Department.

If the stimulus package doesn’t materialize, at least 10 million of those jobless people will see their benefits cut off in just a few days.

If the stimulus package isn’t passed, Americans also wouldn’t see the $600 direct payments that lawmakers included in the bill. (The checks would go to adults and children.)

Individuals with up to $75,000 in adjusted gross income would receive the full payment, as would married couples earning up to $150,000. The payments phase out gradually for those with income above those levels.

Treasury Secretary Steven Mnuchin told CNBC on Monday that Americans could get their stimulus checks as soon as next week. That timeline is looking increasingly unlikely.

Protection from eviction and rental assistance

The Centers for Disease Control and Prevention’s national eviction ban is set to expire at the end of the month.

The coronavirus aid deal extended that moratorium through January, and established a rental assistance fund of $25 billion that people could use for arrears and current rent.

More than 14 million Americans — or 1 in 5 adult renters — say they’re fallen behind on their housing payments, according to The Center on Budget and Policy Priorities.

If the ban isn’t extended, millions of Americans could be forced out of their houses and apartments in one of the coldest months of the year and during a pandemic. Recent research has also found that evictions lead to significantly more coronavirus cases and deaths in an area. 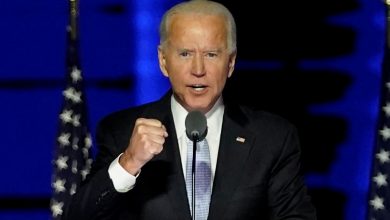 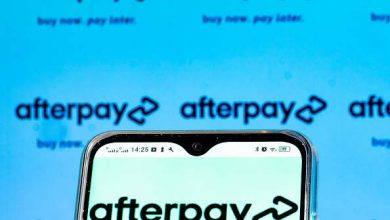 The ‘buy now, pay later’ trend could be the next hidden source of consumer debt, analysts warn 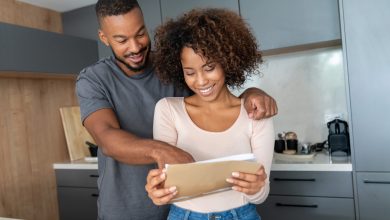 Values-based investing can be difficult to screen. Here’s what you need to know 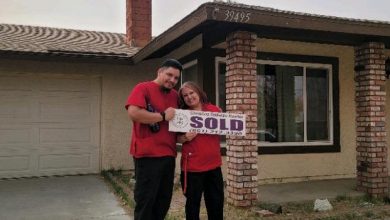