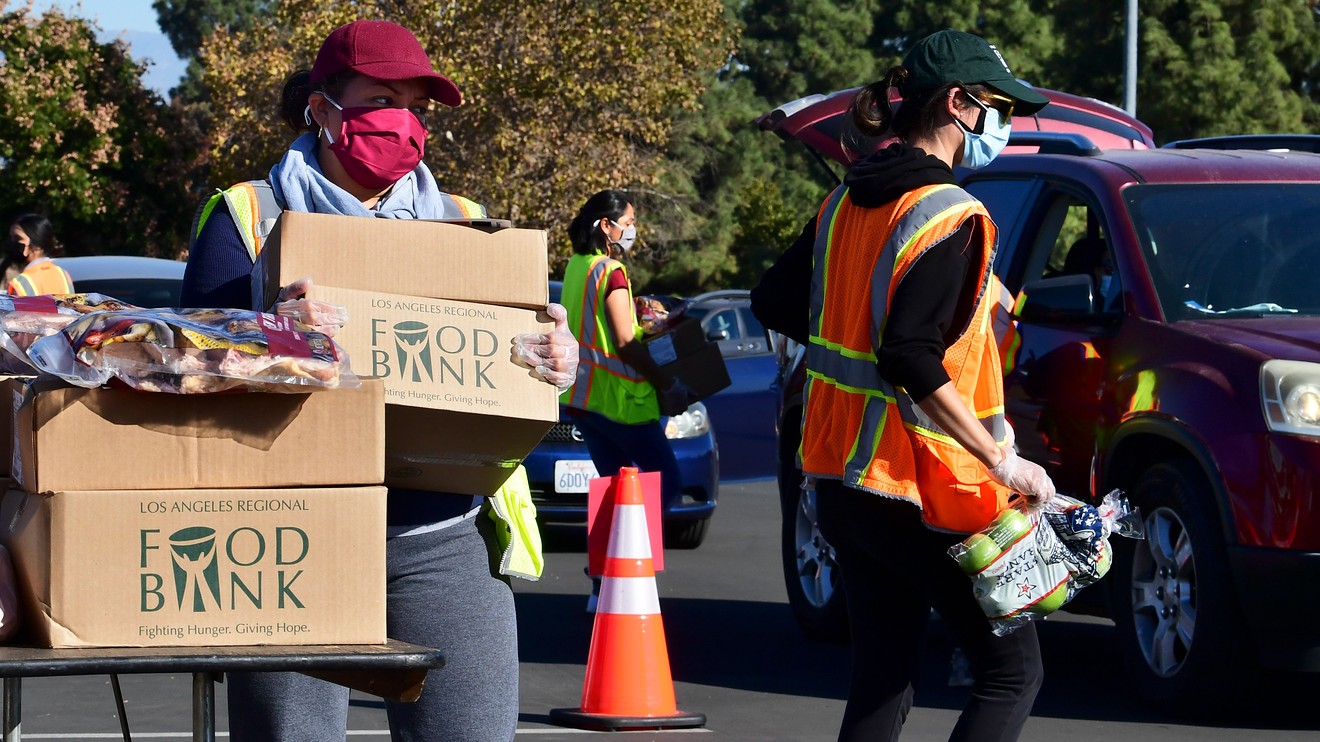 This unpredictable year has thrown a lot of conventional financial wisdom out the window.

So as 2020 draws to an end (at long last), a popular personal-finance post on Reddit has posed the question: “After all that has had happened …. has any conventional financial wisdom become obsolete?”

And among the most common principles that the pandemic has quashed: the general guideline that a person should have an emergency fund to cover three to six months of essential expenses.

Prior to the pandemic, many Americans were already in a precarious financial position; a 2018 Federal Reserve Board Economic Well-Being report found that four in 10 Americans couldn’t cover a $400 emergency expense, and a CNN report that same year found that one in four Americans had no emergency fund whatsoever. The novel coronavirus has only compounded that problem.

Read:Nearly 25% of Americans have no emergency savings

COVID-19 containment measures and the pandemic’s disruptions of the travel, hospitality and restaurant industries, to name a few, have seen hundreds of thousands of small businesses close nationwide, with millions of Americans losing their jobs. Others have had to miss work due to COVID-19 illness, and women have disproportionately left the workforce to care for family members or to homeschool their kids at this time.

A worldwide emergency had arrived, and many Americans didn’t have the financial safety net to weather it.

“ Saving three to six months’ worth of cash to cover expenses was not enough for a pandemic that has stretched to nine months and counting. ”

The first stimulus checks, topping out at $1,200 for individuals earning less than $75,000, have mostly come and gone as political negotiations for more direct payments to Americans dragged on for months. And the next round of checks may be just $600 — although President Trump is suddenly threatening to veto the latest COVID-19 relief package.

Read:Trump could veto the coronavirus aid bill. Here’s what’s next.

“Some people needed more emergency fund than they originally planned,” notes the most popular comment in the Reddit thread, which is perhaps the understatement of the year.

Many agreed that saving three to six months’ worth of cash to cover expenses was not enough for a pandemic that has stretched into nine months and counting. While two COVID-19 vaccine candidates are being administered to Americans, most of the country will not be inoculated against the virus until probably next summer, and it’s unclear when lives and livelihoods will go back to “normal.”

Read:How many people have to get vaccinated against COVID-19 to reach herd immunity? ‘The faster we do it, the faster we get back to life.’

One Redditor wrote that “3-6 month emergency fund should really be 12 month [sic] minimum.” Another added that, while, of course, any emergency fund is good, and six months is the target commonly thrown around, they have increased their own safety net to 10 to 12 months as a result of the pandemic.

Others chimed in that radio host Dave Ramsey’s recommended $1,000 starter emergency fund for those paying off debt “is bs,” with one person noting that the $1,000 they had saved up in February didn’t last past April. They only managed to pay their bills on time this year by drawing on unemployment benefits.

Read:No, a $600 stimulus check won’t cover rent — here’s what it can pay for and how to make it last

Others noted that the pandemic has shattered the perception that timing the market is a good investing approach, or that the stock market is a reasonable reflection of the overall health of the economy.

One commentator wrote that “2020 has proven that you can have a situation where large corps thrive while small businesses and working people are in total freefall.”

“The market can stay irrational longer than you can stay solvent,” added another.

Read:Top forecaster sees a rough patch the next three months, then a strong recovery as COVID fades

Some other financial lessons folks in this thread learned this year: to stop splurging on recurring expenses like a “too nice” car or “too much” house. “I decided to lease a nicer car because I drove for work and mileage was reimbursed,” griped one reader. “Now I’m paying high amounts for my car and car insurance, which just went up, and it’s just sitting in my driveway.”

Finally, some shared that personal credit cards with annual fees were not worth the perks (often in the form of travel rewards) for most people this year.

For some tips on how to grow your own emergency fund, check out the following guides:

• Take these steps to build financial stability, even in tough times

And stay up-to-date with MarketWatch’s political and economic coverage here. 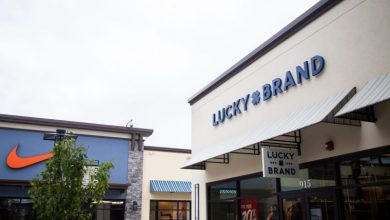 3 Nasdaq Stocks to Buy Off Their Corrective Bottoms 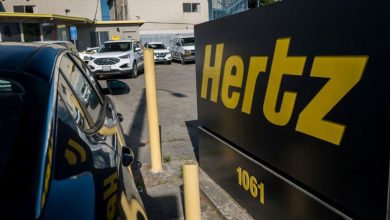 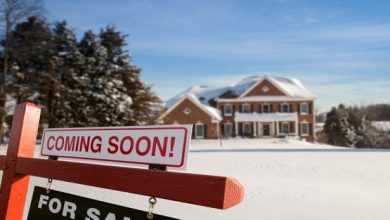