“It’s actually a geopolitical issue, it’s not just an issue over dollars and cents,” said Campbell, now president of Toronto-based lobbying firm Campbell Strategies Inc., of CBDCs. “This working group of the central banks … is an indication of just how seriously central banks are starting to look at this and, if you will, protect their turf.”

Perhaps with this in mind, Bank of Canada staffers said in a June report that the central bank was looking at “multiple formats” for a digital currency, including the use of a “custom device that is engineered for universal access while securely storing and transferring a CBDC.”

These universal access devices (UAD) “could incorporate attributes of cash and take advantage of specialized technologies,” the report said. Those cash-like features could include making it wallet-sized and allowing for small transactions.

This working group … is an indication of just how seriously central banks are starting to look at this and, if you will, protect their turf

Barry Campbell, former parliamentary secretary to the minister of finance

“They have to be ready in case the necessity arises that they have to provide a digital alternative to cash,” said Thorsten Koeppl, an economics professor at Queen’s University in Kingston, Ont.

Yet the death of cash is likely years away, if it ever actually happens. In April, for instance, Bank of Canada staffers, working with Ipsos and Statistics Canada, found that 74 per cent of the people they surveyed had no plans to go cashless.

“I think inclusion is something that we really have to continue to monitor, and to make sure that there’s always an opportunity for people who prefer to use cash as tender to be able to purchase the things that they need,” Black, at Payments Canada, said. “I think cash is going to be around for quite some time.” 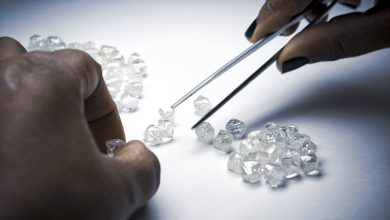 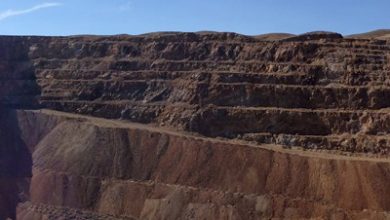 Lundin meets guidance for all metals, shares up 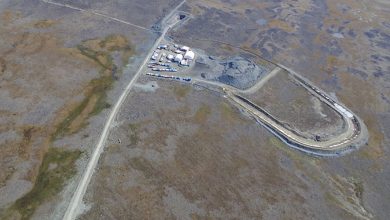 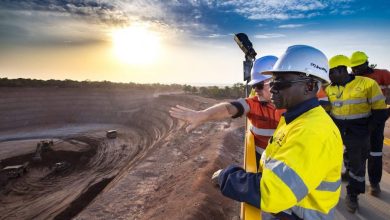