Tesla is expected to report fourth-quarter delivery figures in the coming week. An analyst at Wedbush thinks the electric-vehicle maker can “handily” top Wall Street’s expectations.

Wedbush analyst Daniel Ives wrote in a note on Tuesday that based on his initial analysis of demand and the delivery trajectory globally for Tesla (ticker: TSLA) in the fourth quarter, he thinks 190,000 to 200,000 deliveries for the quarter are in reach. A consensus of analysts polled by FactSet forecast deliveries of 174,000 for the quarter.

Ives points to underlying strength picking up in China, and a late push in Europe and the U.S. that can help propel the company ahead of estimates.

“As such, this would enable Tesla to achieve its 500k delivery number for the year, which was not even on the map for the Street going back to the late spring/early summer timeframe,” he wrote. “While there are some logistics speed bumps throughout Europe that could derail a number of deliveries in the next few days, the theme of the Tesla story and overall global EV demand continues to be around white hot demand coming out of China.”

Looking ahead, Ives expects electric vehicles to grow from about 3% of total auto sales now to about 10% by 2025. He sees such demand disproportionately benefiting Tesla, which he calls the “clear EV category leader.” He expect that the China region will represent 40% of electric vehicle deliveries by 2022.

“If China stays on its current path for Tesla, [CEO Elon] Musk & Co. could hit one million delivery units globally by 2022 (currently we are modeling 2023 timeframe),” he wrote.

Meanwhile in the U.S., a Biden administration could favor electric vehicles, potentially by expanding credits for such purchases. He sees Tesla, as well as General Motors (GM), Fisker (FSR), and others benefitting, if Biden focuses on “markedly increasing” consumer-electric-vehicle tax credits.

Ives has a Neutral rating on Tesla stock, but his $715 price target implies some upside from present levels. Tesla was added to the S&P 500 index earlier this month. Around that time, some analysts pulled back from their bullish ratings, and suggested that investors take profits. 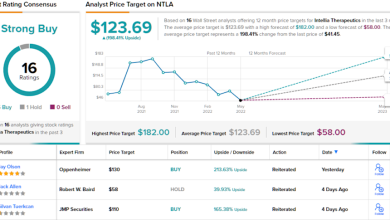 Investing in These 3 Healthcare Stocks Could Double Your Money, Says Credit Suisse 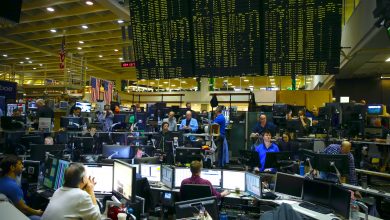 A ‘bubble’ no one is talking about: Morning Brief 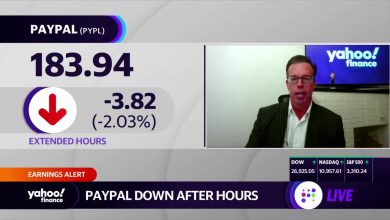