The new year is nearly here, and Tesla shareholders are gearing up for data on fourth-quarter deliveries. Cowen analyst Jeffrey Osborne expects a strong end to the year for the electric-vehicle maker and investor darling.

In a Tuesday note, Osborne raised his price target for Tesla stock (ticker: TSLA) to $380 from $300. He points to positive December delivery trends in the U.S. and Europe, and now forecasts 181,500 fourth-quarter deliveries, up from his prior estimate of 156,500. Analysts polled by FactSet forecast deliveries at 174,000 for the quarter.

“Data from countries with real-time registration data in Europe and our own checks domestically suggest that Tesla is having a strong close” to the year, Osborne wrote, “which was enabled by numerous exports from both Fremont and Shanghai to Zeebrugge, Oslo, and Bremen in November.”

Osborne expects the company to release the latest quarter’s figures within the next week. Tesla released 2019’s fourth-quarter delivery figures on Jan. 3.

His current price target for the stock remains significantly below recent levels, however. The stock closed at $663.69 on Monday, implying Osborne still expects 42.7% downside.

He isn’t alone in his skepticism. Earlier this month, Tesla joined the S&P 500 index. A few analysts pulled back from their bullish ratings around the event, and suggested that investors take profits.

Osborne rates the stock at “Market Perform,” the equivalent of Hold, after upgrading it over the summer. Yet while he thinks the stock could command a “tech-like multiple,” he still hasn’t adopted a bullish rating, citing lingering concerns about quality control, tension with China, and the eventual roll out of full self-driving capabilities, among others.

“Note we are giving the company no credit for likely future vehicles such as a hatchback for the European market based off the Model 3 platform, larger SUVs, and potentially a delivery van,” he wrote. “In addition, we are not modeling any success in full self-driving… capability.” 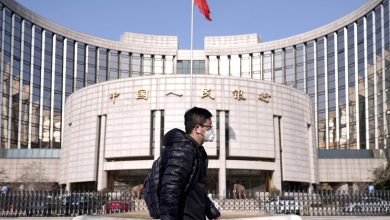 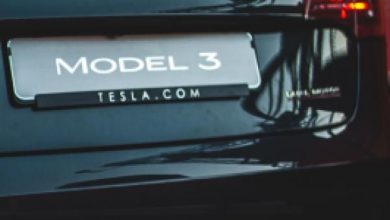 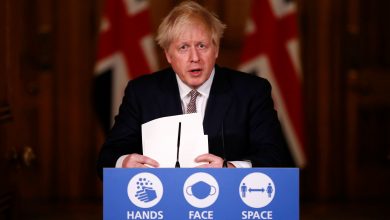 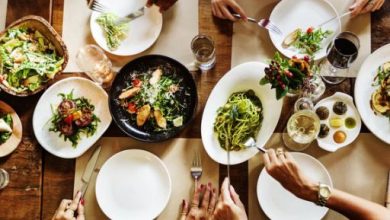 The Trends At Texas Roadhouse (NASDAQ:TXRH) That You Should Know About