The Roku 3 television streaming player menu is shown on a television in Los Angeles, California, U.S., on Thursday, Sept. 12, 2013.

Here are the stocks making headlines in midday trading:

Roku — Shares of Roku gained 3.5% after the streaming company announced it will carry HBO Max on its platform. HBO Max launched in May, but Roku and HBO had been stuck in negotiations, preventing the service from being added into the platform.

Rite Aid — The pharmacy stock rocketed more than 20% higher after reporting a surprise adjusted profit for its fiscal third quarter. The company earned an adjusted 40 cents per share $6.12 billion in revenue. Analysts surveyed by Refinitiv were expecting a loss of 5 cents per share and $5.84 billion in revenue. Rite Aid said it increased its market share in pharmacy and front-end sales.

Warner Music Group – Shares of the entertainment company gained more than 7% following an upgrade to overweight by Morgan Stanley. “Underperformance plus emerging use cases create opportunity,” the firm said in a note to clients.

Chewy – Shares of Chewy jumped another 5% after Needham named the online pet company a top pick in 2021 and said it sees “strong” growth amid increasing net sales per customer. The stock has rallied more than 17% this week alone. Its CFO said earlier this week that the retailer plans to build out its product lineup.

ContextLogic – Shares of ContextLogic, the parent of discount e-commerce marketplace Wish, jumped more than 14% after dropping 16.4% in the previous session during the company’s market debut. The stock last traded around $22.9 a share, still below its IPO pricing of $24 per share, which was at the high end of expectations. 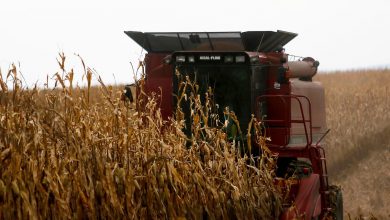 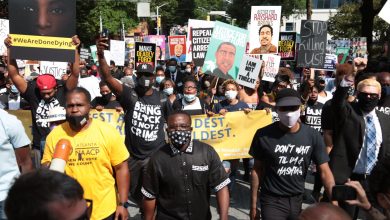 ESG: This is a ‘watershed moment’ for investing in social advocacy, says NAACP ETF creator 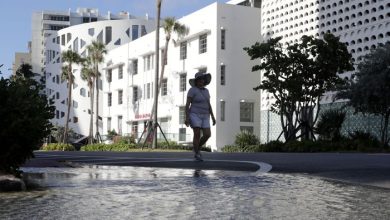 Timeshare apartments are wildly popular — and often lead to buyer’s remorse. Here’s how to unload one without losing money 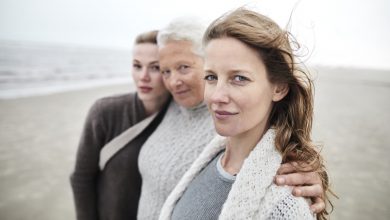